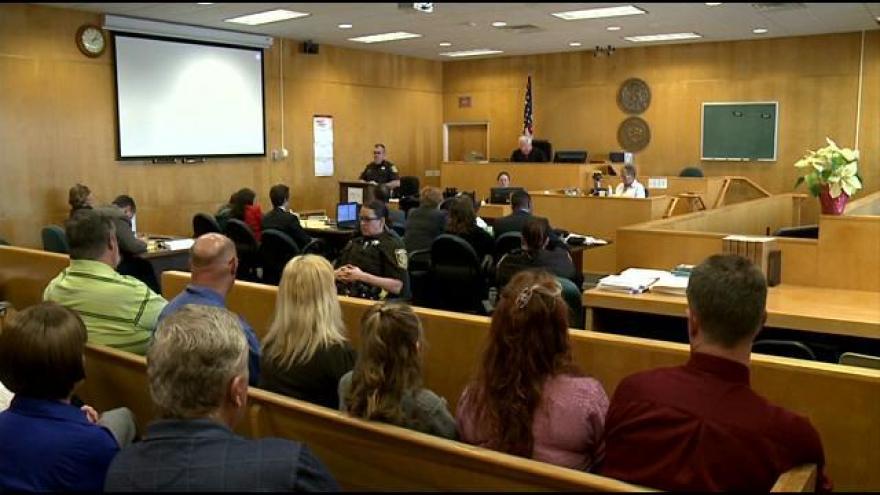 The lawyers for 14-year-old Morgan Geyser argue a sequestered jury is needed because publicity surrounding the case makes it difficult for jurors not to hear about the case.

Court documents show the motion was made on Monday, July 3. A hearing on the matter is scheduled for Monday, July 10.

Geyser and 15-year-old Anissa Weier are charged with attempted first-degree intentional homicide in the 2014 attack on Payton Leutner in Waukesha. Investigators say the attack was an attempted sacrifice to the online character.

Weier's trial is in September and Geyser's is in October. Both pleaded not guilty in adult court by reason of mental disease.