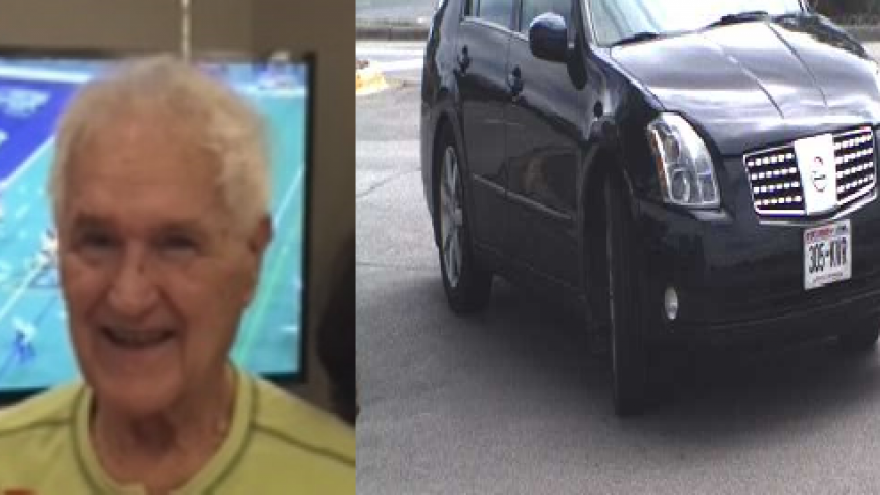 Police have canceled the Silver Alert for Tony Mazurco. They say he has been located safely and reunited with family.

CITY OF FRANKLIN (CBS 58) – Authorities have issued a Silver Alert for a missing man from the City of Franklin.

90-year-old Tony Mazurco was last seen at his home on Friday at 9:30 p.m near W. Highland Park Ave. and W. Forest Hill Ave. Authorities say he and his wife went to bed. When she woke up on Saturday, Mazurco and their car were gone.

Mazurco is described as a white man with gray hair and brown eyes. He is most likely wearing a black down jacket and black leather lace up shoes. He is believed to be traveling in a 2005 dark blue Nissan Maxima. The Wisconsin license plate reads “305KVR”.

Anyone with information on his whereabouts is asked to call the City of Franklin Police Department at 414-425-2522.