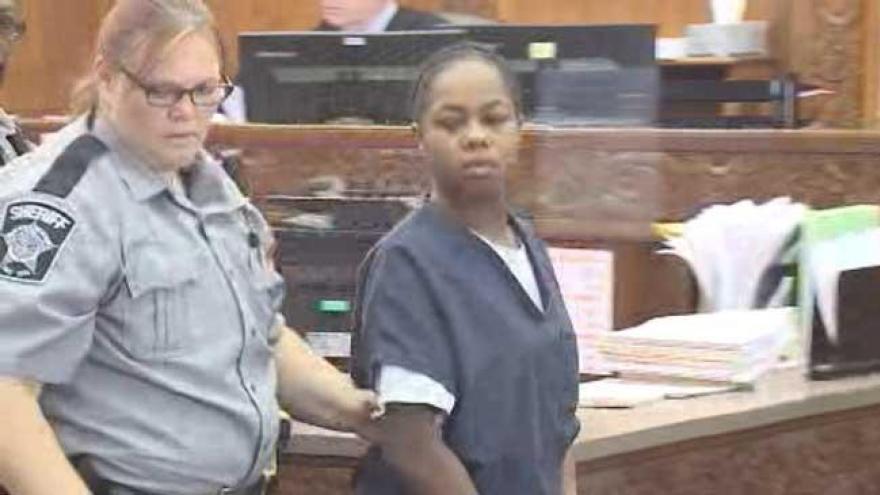 A Milwaukee woman who was on the FBI's most wanted list for shooting and killing a pregnant woman has been sentenced to 30 years in prison and ten years under supervision.

Shanika Minor was sentenced Thursday on both of her reckless homicide counts which each got the same sentence of 30 years confinement and ten years supervision for each case to be served concurrent.

Minor was found guilty of killing Tamecca Perry and her unborn child in March of 2016 during an argument over loud music.

Minor was on the run for nearly four months, but was arrested in North Carolina three days after she became one of the FBI's most wanted. She plead guilty in July to two counts of first degree reckless homicide.