Racine man charged with impersonating DEA agent to get date 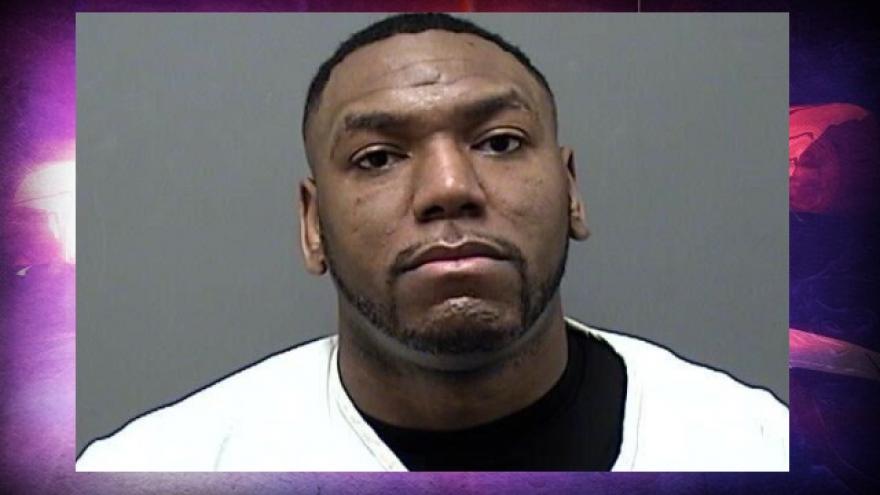 RACINE, Wis. (CBS 58) -- A Racine man has been charged with stalking and impersonating a police officer after he tried and failed to ask a woman out.

28-year-old Jeremy Wade went to a woman's house that he went to school with on January 25 and said he was following a lead looking for someone. Wade had a badge hanging around his neck and a gun holstered to his hip. The woman said that the gun was clearly visible.

Within a week the same woman found a business card in her mailbox made to look like a DEA card with Jeremy Ward as "special agent." Wade wrote on the back of the card asking if the woman wanted him to take her out. Wade also sent her Facebook messages saying "I hope I didn't scare you the other night, but no worries, I was just running down a small lead. That was one I was happy I took."

A Racine Police Officer interviewed Wade on February 28 when he said that he went to the woman's house a month ago and didn't return. Police searched his car where they found a .45 caliber pistol and packaging for a holster. Wade denied sending Facebook messages. DEA Agents said they did not have an agent by the name of Jeremy Wade.