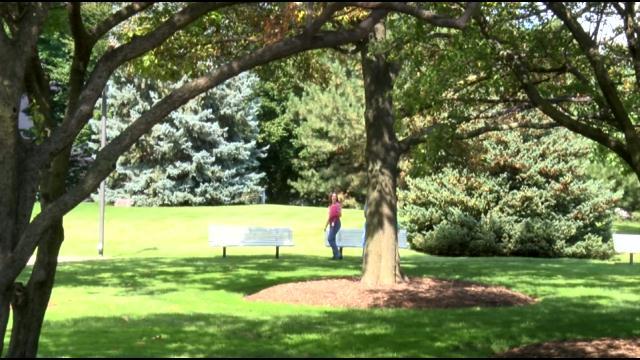 On Monday, May 2, the Pleasant Prairie Village Board approved two Certified Survey Maps to subdivide two properties located west of 39th Avenue
and west of Springbrook Road, according to a release from the Village. Martin Hanley with Prairie Place LLC, the developer who owns open space that will become the Village Green Center, requested the subdivision in order to dedicate two parcels to the Village.

Public involvement will be a component of the planning process, and once final plans have been approved, they will become part of Pleasant Prairie’s Master Park Plan.

The Village Green Center is a proposed downtown-like area at the demographic center of Pleasant Prairie. Plans call for a mixed-use development with a blend of commercial, civic, and residential uses that will serve as a gathering place for the community. During 2007 and 2008, planning cafes were held where public input for the Village Center was gathered.

The input was used to develop the sub-neighborhood plan and is still being used as development plans are being refined. The speed at which the Village Green Center will develop will be driven by market conditions. During 2015, a section of 39th Avenue adjacent to the future Village Green Center was reconstructed and some storm water and utilities work was completed that will serve the development.