Passing a snow milestone in Milwaukee

It's nearly the middle of May and we are passing some snow milestones in southeast Wisconsin. It's crazy that talking about snowfall is still relevant in the middle of May but we do live in Wisconsin. On Monday we told you about the 31st anniversary of the May 10, 1990 snowfall that brought 3-6" of snowfall to the area and caused power outages and lots of tree damage. That snowfall is the latest 1" or more snow to hit the Milwaukee area. Today, May 11th, is the record for the latest measurable snowfall of a tenth or more which happened in 1966. 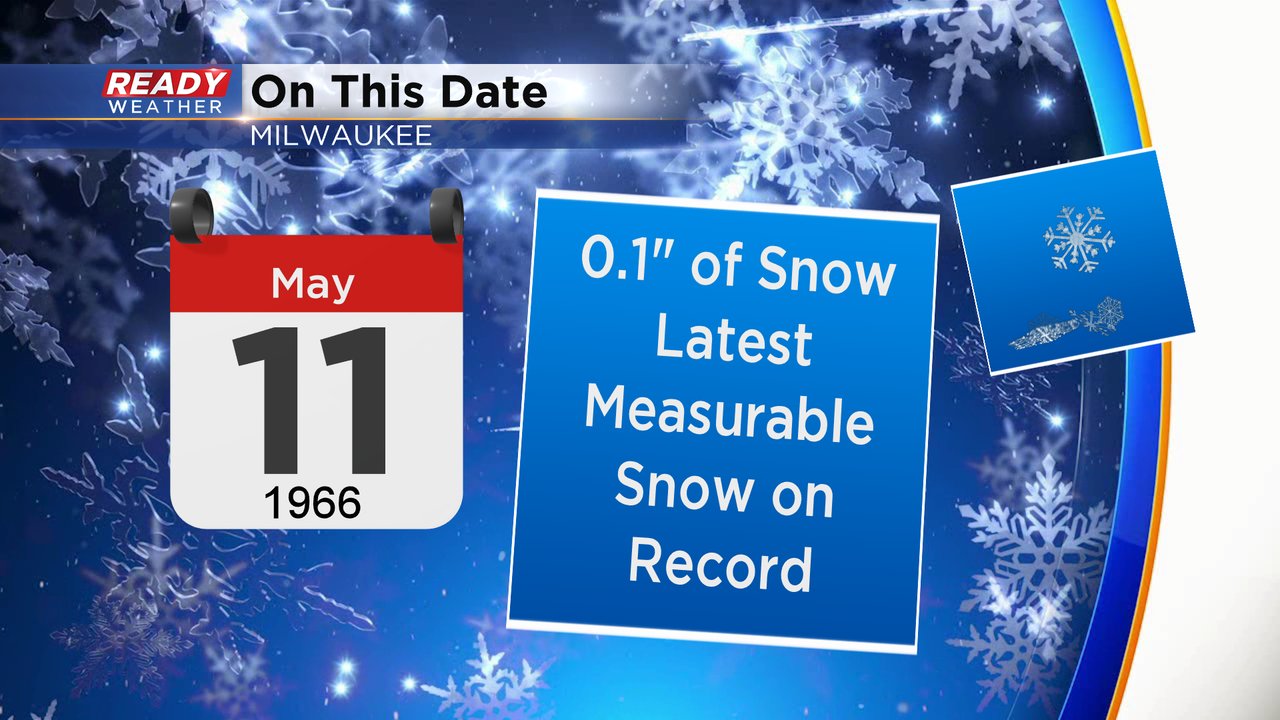 Even though we have never had measurable snow after May 11th in Milwaukee, we have seen some snowflakes. The record for the latest trace of snow, meaning some flurries or a minor dusting, is May 31 which happened in the late 1800s. 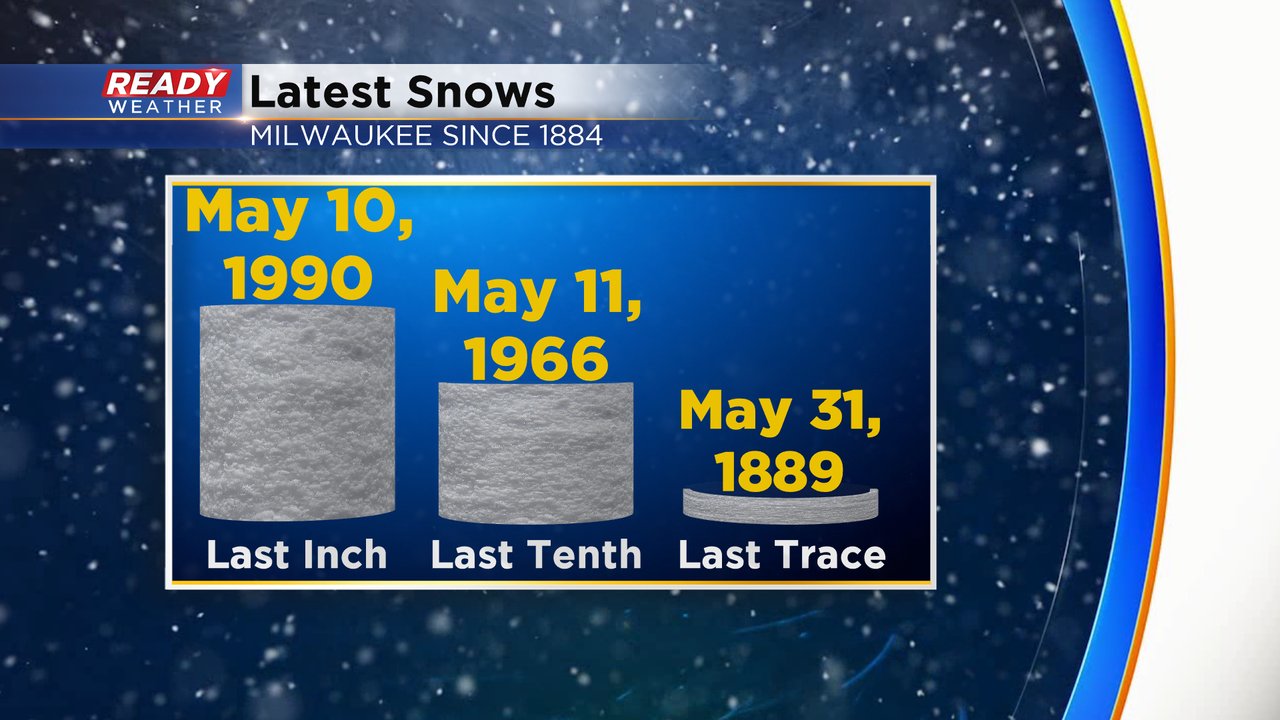 I think it's safe to say that our snowy season is over and Milwaukee ended with decent snowfall coming in at 47.8" this season which is exactly 10" more than last year! As we previously told you about, we recently got a new set of averages. With the new season average snowfall of 48.7" we will end below-average on snowfall but with the old averages it would have been above-average on snowfall. 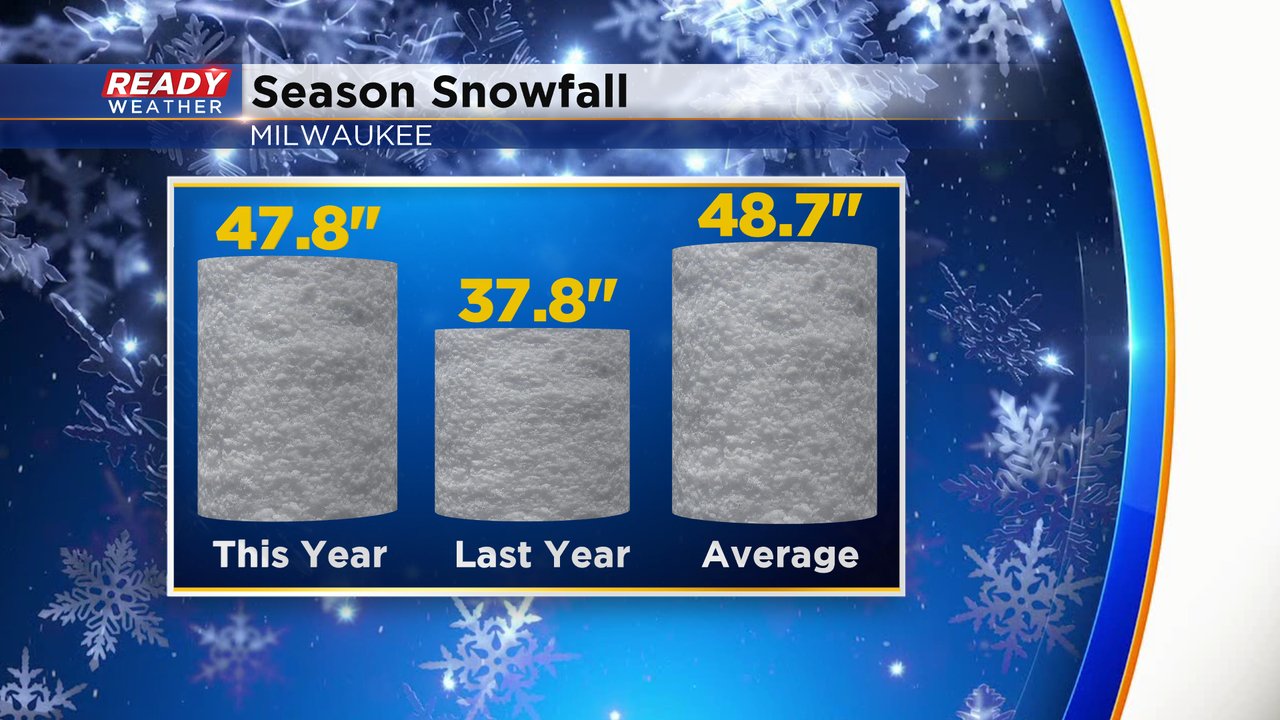 There's no snow in our forecast (thankfully), but we do have some rain chances. Download the CBS 58 Ready Weather app to see when they could happen.