Packers have upper hand on injuries against Vikings 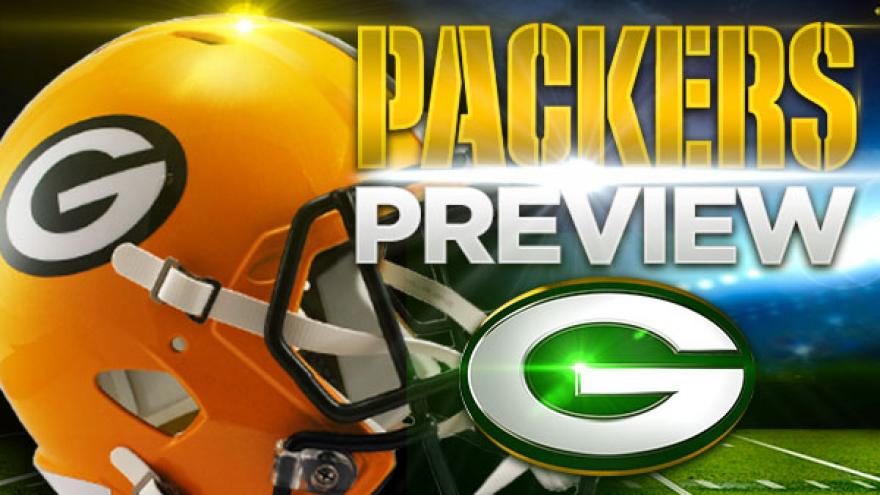 GREEN BAY, Wis. (AP) — Packers safety Morgan Burnett will miss Sunday's game against Minnesota with a hamstring injury, and Green Bay might be down another starter in the secondary in cornerback Kevin King.

Burnett was ruled out on Friday, and the Packers listed King as doubtful. The rookie cornerback, who is in the concussion protocol, hasn't practiced yet this week.

The Packers will need a new defensive signal-caller with Burnett out, a responsibility that likely will fall to safety Ha Ha Clinton-Dix.

Another starting cornerback, Davon House, is questionable. Green Bay's secondary will catch a break though with speedy receiver Stefon Diggs ruled out by the Vikings with a groin injury.

Packers running back Ty Montgomery is questionable, though he has been a full participant at practice wearing a flak jacket to protect broken ribs.

The Minnesota Vikings are going to be short-handed on offense heading into an important home game against the rival Green Bay Packers on Sunday.

Quarterback Sam Bradford, receiver Stefon Diggs and left guard Nick Easton were all ruled out by head coach Mike Zimmer on Friday after not practicing during the week. For a team that has already lost promising rookie running back Dalvin Cook for the season with a torn ACL, the uncertainty only increases.

Bradford aggravated a left knee injury in Monday's win over Chicago that has plagued him since the season opener. He started the game, but looked uncomfortable for most of his time on the field before being replaced by Case Keenum late in the second quarter. His timetable to return to the practice field is unclear.

"I haven't had him running sprints," Zimmer said, "but he's been around."

Keenum will get his fourth start of the year for the Vikings (3-2). But for the first time he'll be without Diggs, who was leading the league in receiving yards before tweaking his groin against the Bears. It is the second consecutive year Diggs has battled a groin injury.

Treadwell has just five receptions through the season's first five games, while Floyd made one catch in his season debut Monday after serving a four-game suspension.

Easton, who departed Monday's game with a calf injury, will likely be replaced by Jeremiah Sirles, who started 10 games for the Vikings last year, though most were at right tackle. Easton will become the first Minnesota offensive lineman to miss a start this season.

On the other side of the ball, the Vikings got safety Andrew Sendejo back at practice Friday after he was held out Wednesday and Thursday with a groin injury. Sendejo is listed as questionable for the game against the Packers (4-1).