On Record Watch the Next Six Days 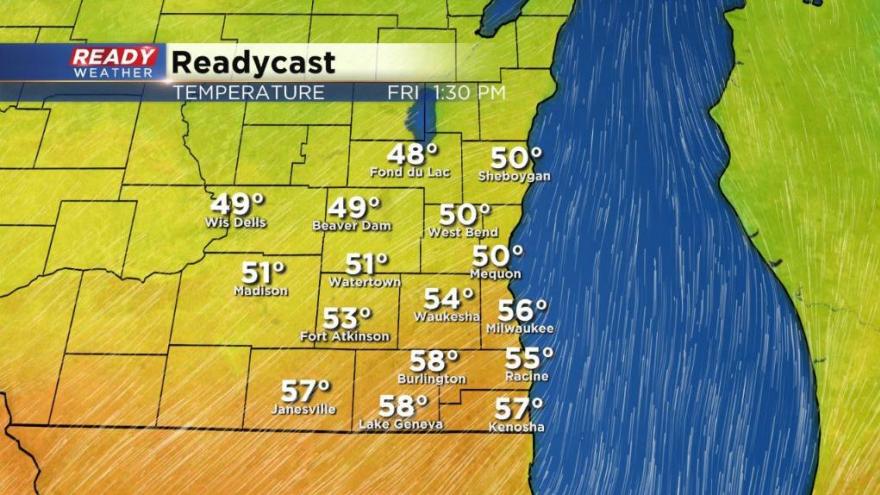 February has been a mild month so far, but it's about to get even warmer. The first half of the month was 4.8° above-average and that number will likely go up through the last two weeks. After two days in the 30s on Wednesday and the Thursday Milwaukee and most of southeast Wisconsin will make the jump into the 50s on Friday and stay there through the middle of next week. 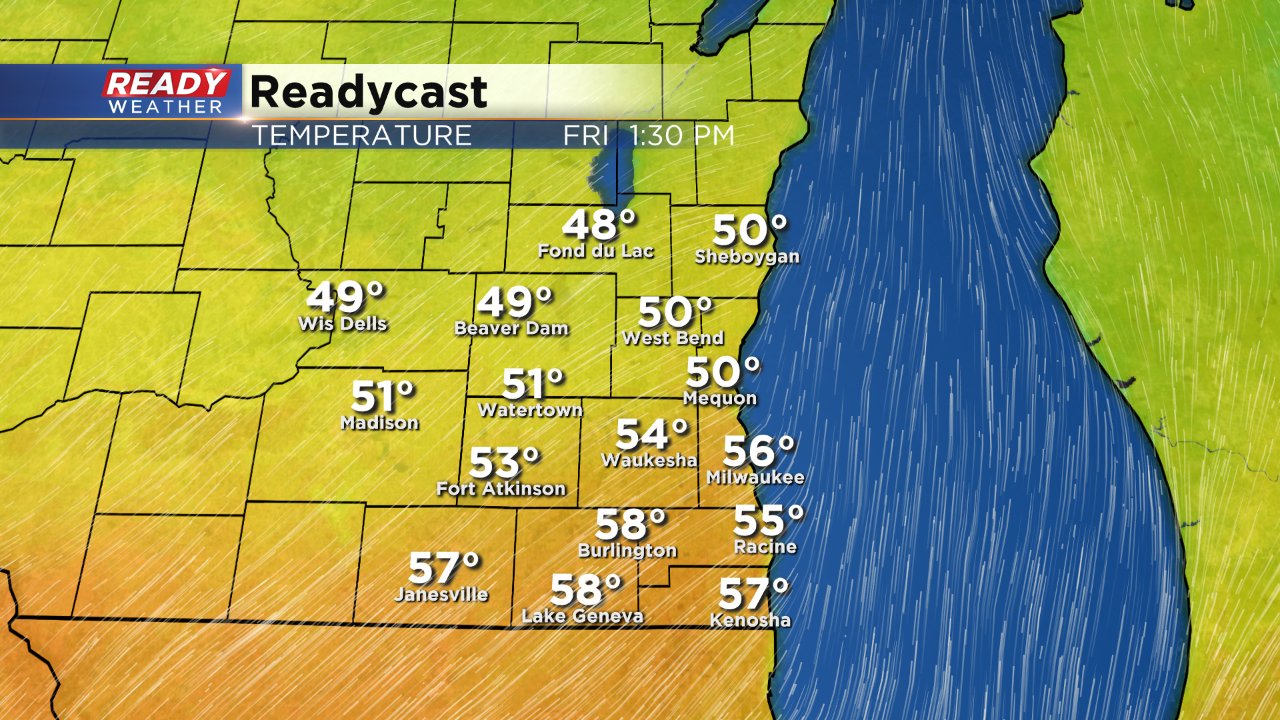 It's not unusual to have a 50° day during the month of February but it is unusual to have more than one. As the forecast currently stands we could have six straight days with highs of at least 50° and one of those days may hit 60°.

Of the days in the 50s expected over the next week, many of them will come very close to records. Friday's expected high of 55° is the closest which could tie the previous record of 55° set in 1981. Saturday, Sunday, Monday, and Tuesday will all come very close to records with the current forecast only one, two or three degrees away from the records some of which go all the way back to 1877.

To refresh your memory, average this time of year is between 33° and 35° so the temperatures forecasted for the weekend and beginning of next week are at least 20° above-average.