New Program Would Give Young Offenders Chance at a Clean Slate 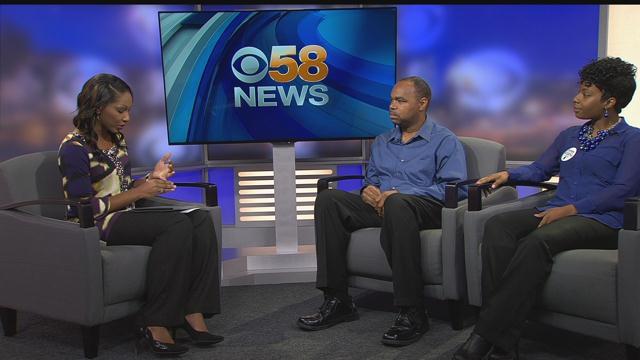 The program would give teens and young adults with lesser criminal charges a chance to wipe the slate clean with a second chance.

Dent also spoke to CBS 58 about the benefits of this program in the 2nd district where Dent is running for Alderman.