KENOSHA, Wis. (CBS 58) -- Jacob Blake's attorneys plan to file a civil lawsuit against Kenosha to compensate Blake for injuries he sustained after being shot by a Kenosha police officer Sunday.

They held an at times emotional press conference in front of the Kenosha County courthouse Tuesday.

Blake's family members are worried about his injuries, the damage to his children and the community. His mother says damage caused by rioters is not the justice they seek.

Jacob's mother, Julia Jackson, prayed for her son, Kenosha, and the country. She says this nation needs to heal and recognize each other's humanity.

"How dare we hate what we are, we are humans," she said.

"The question is it touching the hearts of the people we have legally given the authority to use force," Crump said.

The legal team says Blake was in surgery again Tuesday and will likely need more. They say Blake's paralyzed, his spinal cord was severed and he suffered numerous internal injuries.

The family says Blake told his mom a joke when she visited in the hospital.

They are calling for more transparency from the investigation and an end to police shootings.

KENOSHA, Wis. (CBS 58) -- Jacob Blake's family and legal team shared an update on Blake's condition at a news conference Tuesday, Aug. 25. They say Blake has a long road to recovery.

Cellphone video shows the moments leading up to the shooting that happened Sunday, Aug. 23. CBS 58 is only showing part of the video. It shows Blake walk away from officers and try to get into an SUV. Then police fire several shots.

Blake is recovering at Froedtert Hospital.

One of his attorneys says he underwent another surgery Tuesday. They say a bullet damaged Blake's spine, he has several holes in his stomach, and multiple injuries to the rest of his body. 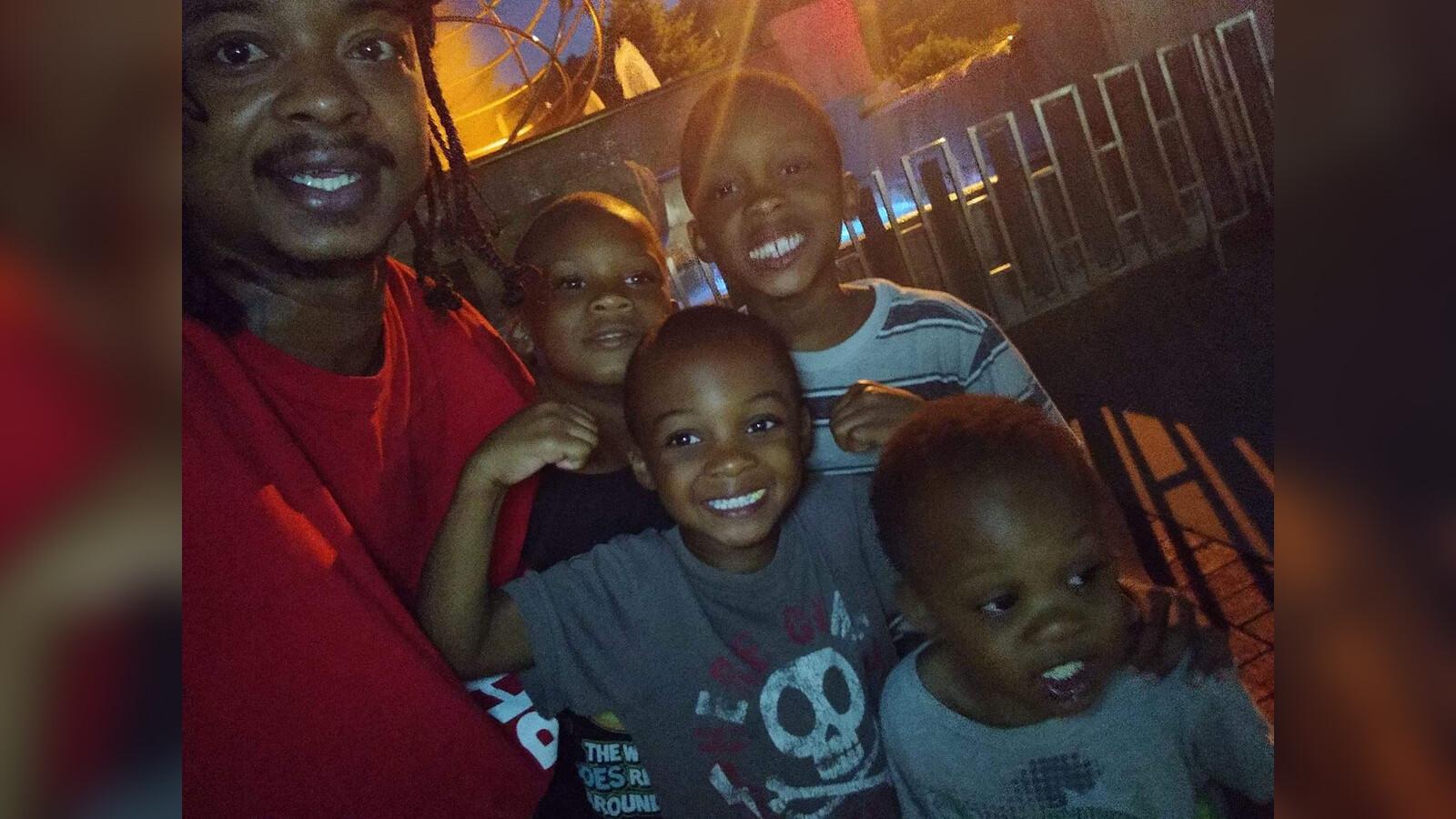 National Civil Rights attorney Ben Crump is representing Blake and his family. They're seeing more transparency at this point from police. Crump says he’s going to be talking to Governor Tony Evers about the situation.

The attorneys say Blake was shot seven, possibly eight times; they haven’t been given a final number. Crump says Blake’s shooting is just another example of a police officers lack of concern for a Black person.

Blake’s mother called for calm in Kenosha and across the country. She said the damage she’s seen here is not what their family wants.

“They shot my son seven times like he didn’t matter, but my son matters. He’s a human being and he matters.”

The Wisconsin Department of Justice (DOJ) is handling the investigation. Three police officers are on leave. It's not yet known how many officers shot Blake.