"Much more mobility:" I-94 WB to I-894 SB ramp at the Zoo Interchange expected to open next week

“Much more mobility: “ I-94 WB to I-894 SB ramp at the Zoo Interchange expected to open next week

Next week, the Interstate 94 westbound to I-894 southbound system ramp will open.

The ramp was the first major structure to close and the last to be opened in the Zoo Interchange. The more than 120 foot ramp is the tallest in the interchange. 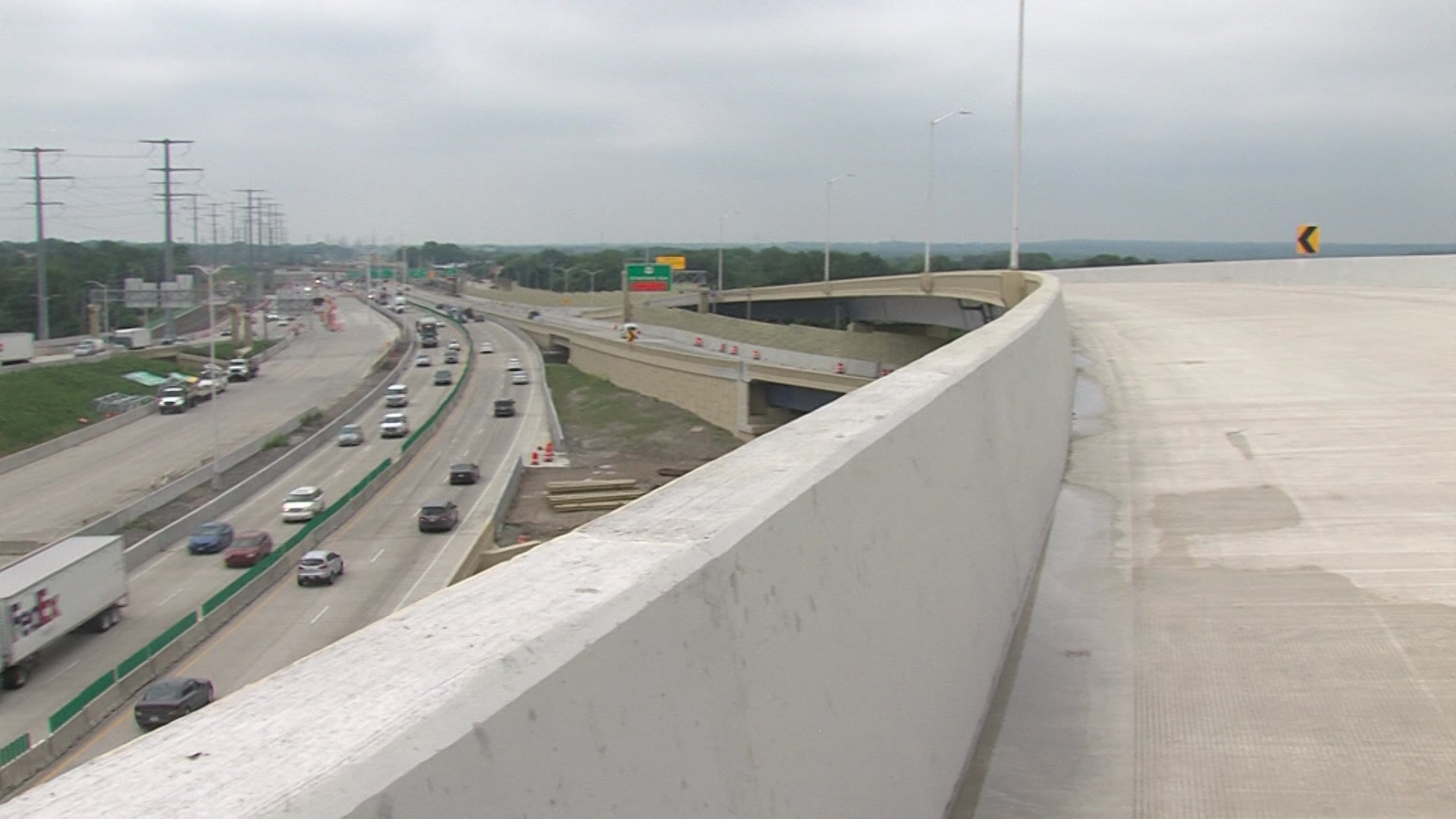 "By late August we're going to have four lanes on 894 from the Zoo to the Hale so much more mobility and lots of access," WISDOT Southeast freeways construction chief Ryan Luck said.

When the ramp opens next week, DOT officials say drivers should expect changes. 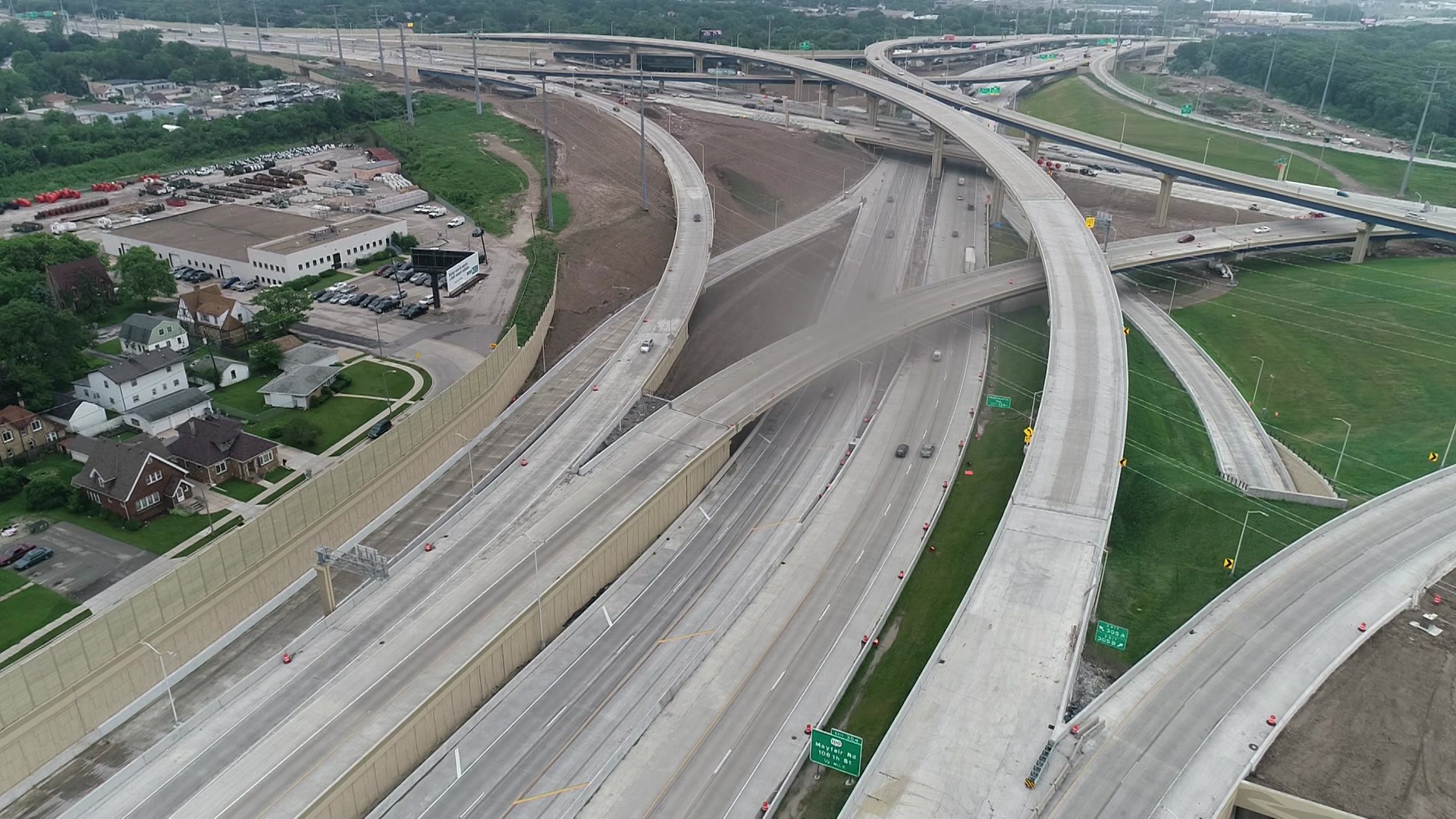 “Exits and entrances are on the right and many times the exit to your ramp is a little bit sooner than you’re used to,” Luck said. “I think the first few weeks and months after the interchange opens, come through slowly ya know, read the signs.”

The Zoo Interchange Project is expected to be finished by the end of the summer.