Missing Woman Who Claimed to be a Mermaid has Been Identified 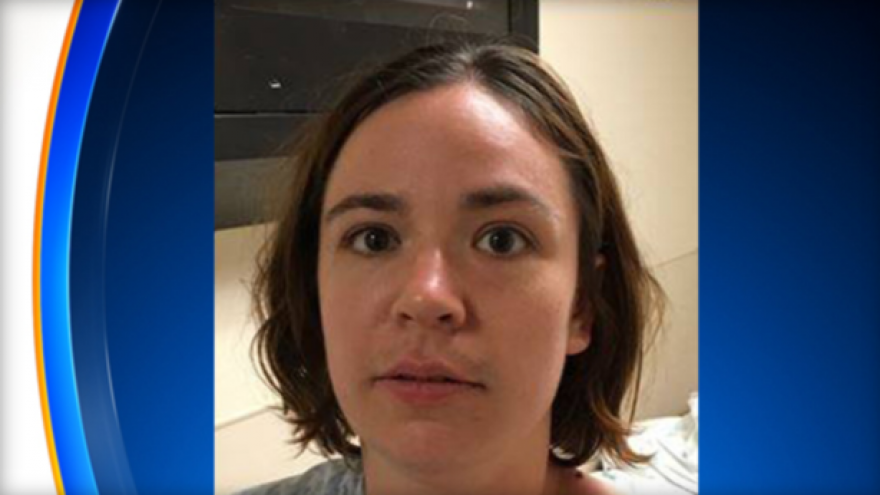 Fresno County Sheriff’s Detectives have positively identified the woman found walking in the middle of a street in Fresno, California, early Tuesday morning.

Police said the woman was \"most naked\" with wet hair and webbed toes. She told police she had been in the water and that she was a mermaid named Joanna.

The Fresno County Sheriff's Office has positively identified her has a 33-year-old woman from Virginia. Her name is not being released. There is a possibility that the woman is a victim of crime and therefore her identity is being protected.

According to the Sheriff's Office, On Wednesday afternoon, detectives received a tip and spoke with a relative who lives out of the area. Detectives learned that the woman made travel arrangements and flew to Fresno last week. She was visiting to see if this is an area she may want to move to one day.

Detectives continue to try and develop information about the woman and any contacts she made during her time in Fresno County. Arrangements are being made to reunite her with family and friends.