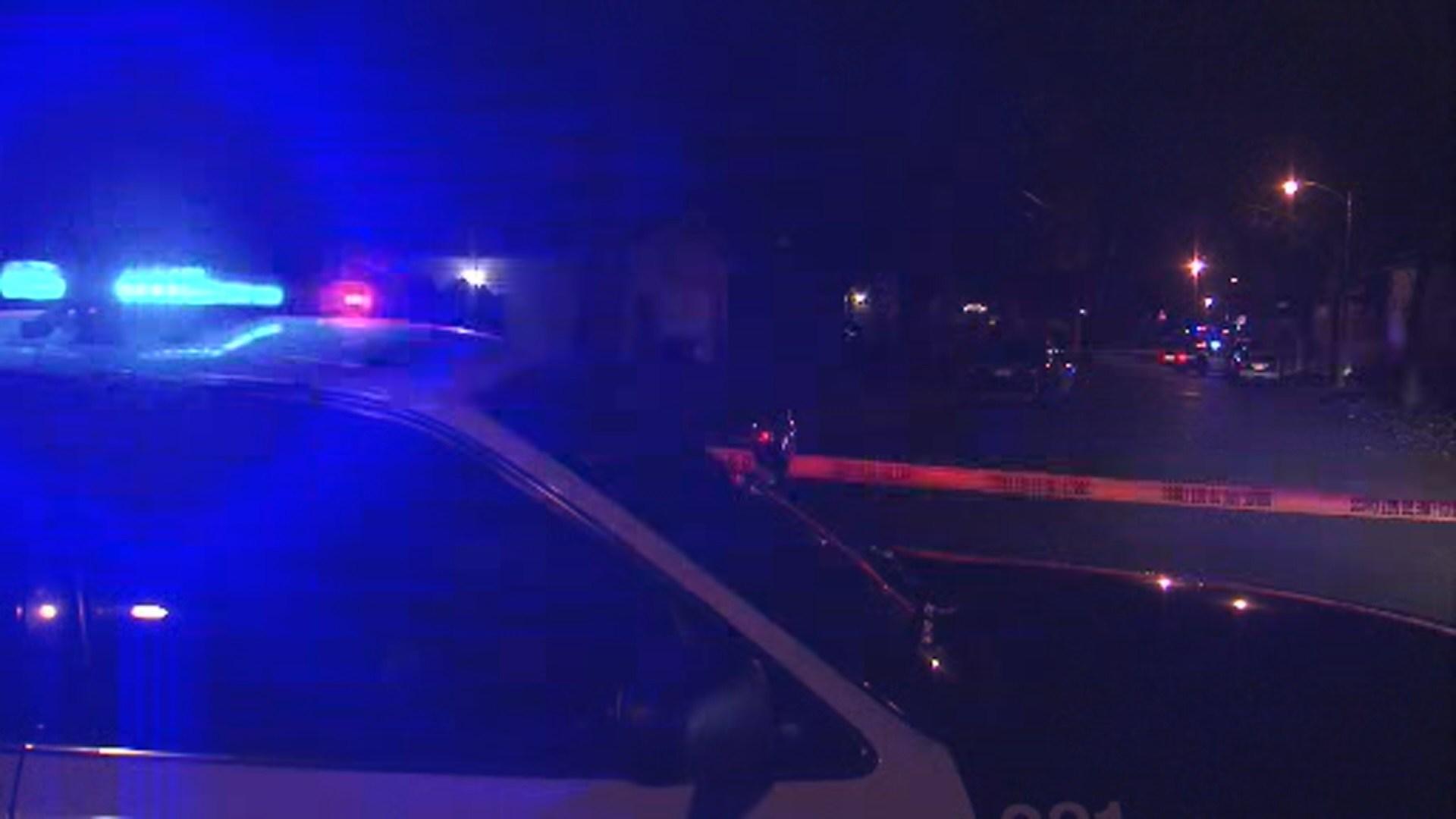 A 67-year-old was found dead of a gunshot wound after his car collided with two others and  a tree in the area of N 36th Street and W Thurston Avenue Wednesday night.  The shooting occurred around 9:30 PM.

According to the Milwaukee Police Department, witnesses to the crash pulled the man out of the car and began CPR.

MPD Officers and Milwaukee Fire Fighters continued CPR, but the man died at the scene.  It was discovered the man, who is not from the Milwaukee area, had received a gunshot wound to the back.

Investigators are attempting to determine where the shooting actually occurred in an attempt to identify any suspects.  No one else was injured in the incident.