Milwaukee man charged with threatening to shoot up Portillo's 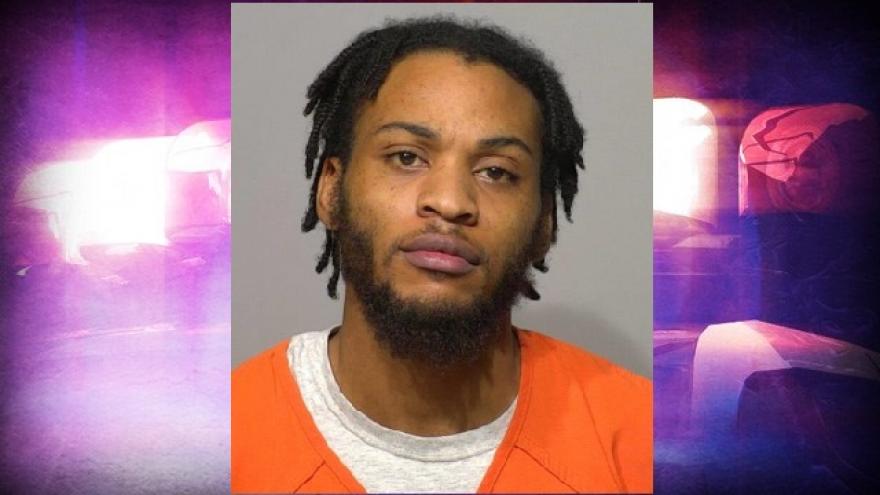 BROOKFIELD, Wis. (CBS 58) -- A Milwaukee man has been charged with multiple offenses in both Waukesha and Milwaukee Counties dealing with relationship issues with his ex-girlfriend.

Back in March, 2018 24-year-old Edward Fowler was arrested after he was calling Portillo's and threatening employees saying he would be over soon and "whoever is there is going to get it." Employees said the man was calling every five minutes and could get a gun from a friend.

Fowler's ex-girlfriend who worked at the Portillo's said he texted her that morning in March threatening her after a recent break up. The victim said that Fowler had hit her during their relationship. The texts Fowler sent detailed how he would "punch you so many times" and embarrass her and beat her up.

Police said that Fowler made about twenty phone calls and management reported that he had caused problems at the restaurant in the past.

Police were again called to the Portillo's a few months later in May for another report of threats. The victim was not at the restaurant at the time of the calls but Fowler asked an employee to tell her that he "was going to shoot her in the face."

Fowler was charged with four counts of telephone harassment for the incidents.

On January 2, 2019 Milwaukee Police took a report from the victim who walked into District 5 Police Station to report that her Fowler asked her to pick him up for a job interview. The victim agreed but when she picked him up discovered he lied about the job interview and was using it as an opportunity to talk about their relationship.

The victim told her ex that he needed to get out of the car, but he refused and threatened to punch her in the face. She drove to the police station because she feared for her safety and the safety of her child that was in the car with her.

After arriving at the police station, Fowler ran up behind the victim and tackled her to the ground. The victim then grabbed her child from the car and went into District 5.

Fowler was arrested at the police station and spat across the booking room hitting an officer in the face with spit. Fowler then made threats to fight the officers. He has been charged with one count of throwing bodily fluids at an officer, one count of misdemeanor battery and one count of disorderly conduct.