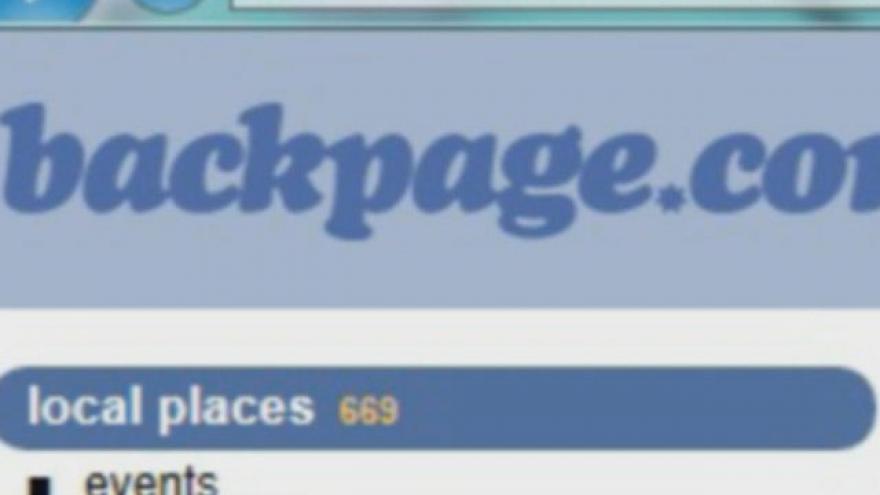 RACINE COUNTY, Wis. (CBS 58) -- Jahlani Davis, a 24-year-old man from Milwaukee, is now facing charges of Trafficking of a Child.

According to the criminal complaint, officers took part in a human trafficking undercover sting operation on October 12 where a man, identified as Davis, had brought two females to the Quality Inn located in the Village of Sturtevant.

One of the victims told police that she and her friend were visiting from Menasha to Milwaukee when they were contacted through Facebook by Davis who offered them a place to stay.

Davis asked the victims if they wanted to make some money and if they knew what Backpage was. One victim told police that over the next few days, Davis would set up several ads on Backpage and facilitate dates for them where the victims would perform sexual acts and receive money for compensation.

According to the criminal complaint, Davis set up dates for the victims on a tablet device. In one incident, the victim was to meet with a guy for $160 to just sit and talk. The victim said she gave half of that money to Davis. On the second date, the victim said she was driven to Beaver Dam where Davis arranged for her to have sexual relations with a party.

Davis then approached the victim for a third date being set up for $200 which involved sexual intercourse. The victim refused.

Davis was taken into custody. His Preliminary Hearing will be on October 18.