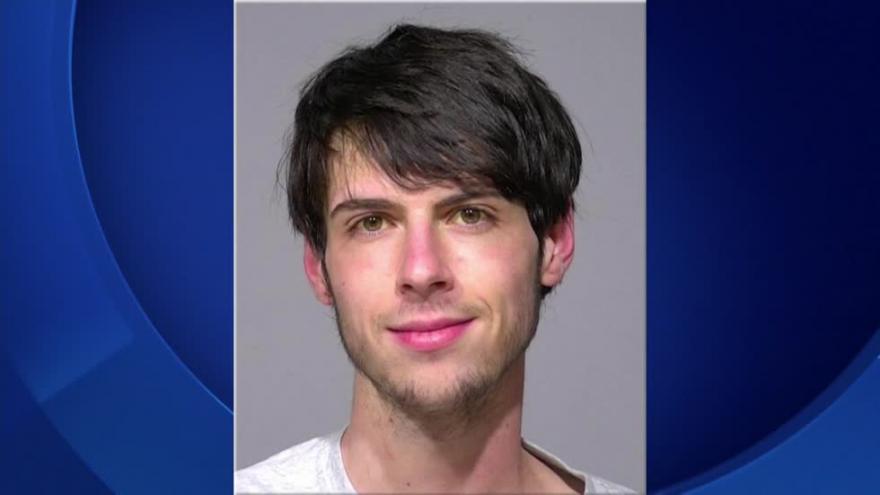 MILWAUKEE (CBS 58) -- A Milwaukee man is now charged after police say he fired a gun from the roof of his apartment building on election day.

According to the criminal complaint, officers found Baker with a rifle and armed with three other guns.

When they told him to drop the gun, he refused and said he was running for governor and that he was going to start a militia.

Baker is also accused of threatening to shoot up a polling place.

Officers eventually tackled him and took him into custody.