Milwaukee man arrested for driving drunk at speeds over 90 mph 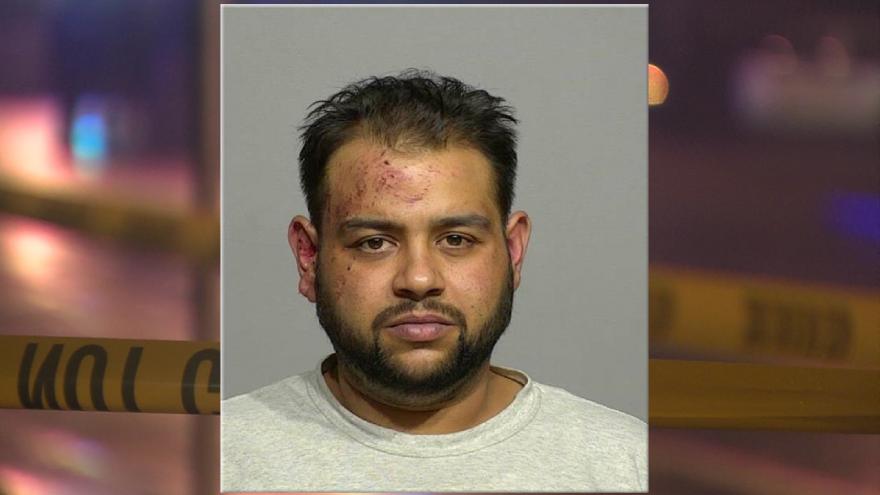 GREENFIELD, Wis. (CBS 58) -- A 32-year-old Milwaukee man has been arrested for second offense OWI and recklessly endangering safety among other charges after allegedly leading police on a chase that ended in a crash.

According to Greenfield Police, an officer saw the car speeding near 27th and Layton so he made a U-turn and tried to catch up to the car which turned east onto Layton Avenue. Police were unable to catch up with the car before it crashed into a semi near 6th and Layton.

According to the criminal complaint the incident happened on March 19. The officer estimated based on time and distance that the car was driving over 90 mph in a 35 mph zone. The officer trying to catch up was driving 105 mph and not able to make up the significant distance.

The suspect tried to brake hard at 6th street to turn north but still made the turn at 70 mph and hit the semi.

Once out of the car, the driver, identified as Joey Davis, had a hard time standing, smelled like alcohol and was unable to button his jean shorts. A preliminary breath test resulted in a BAC of .136.

Davis was arrested and the driver of the semi was treated on scene for minor injuries.