NOW: Milwaukee leaders calling for end to violence after four killed in one night

MILWAUKEE (CBS 58) -- A violent Monday night in Milwaukee now has city leaders calling for a stop to the violence. 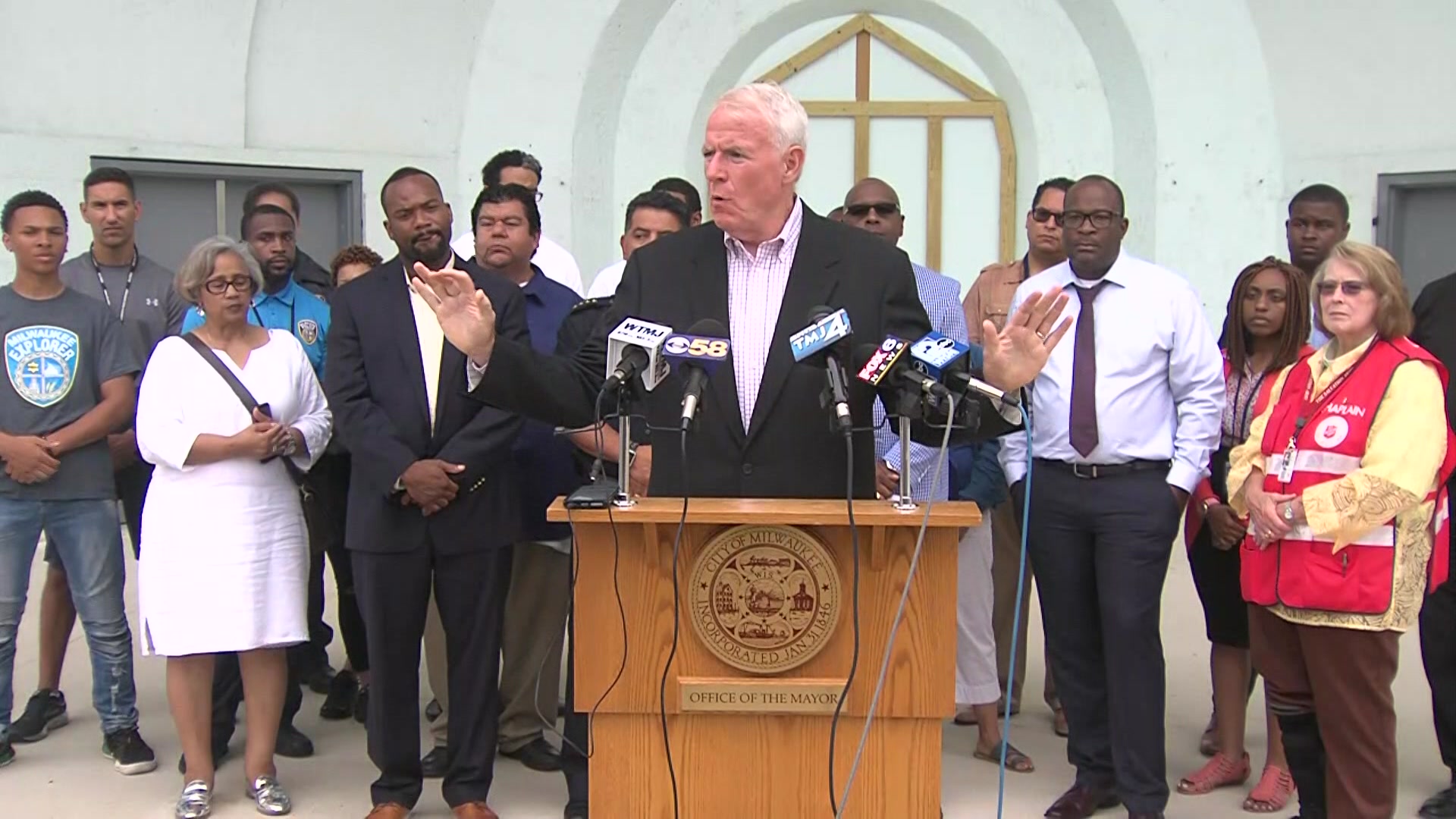 A 17-year-old man and 22-year old man were shot and killed after an argument in Swing Park near the intersection of Pearson and Water Streets around 11 p.m. Milwaukee police say the shooting stemmed from an argument.

“For my little brother to just die is hurting me so bad,” Ariana Thompson, a friend of one of the victims, said. “It’s so bogus like who would want to take his life away like that.”

In the wake of these shootings, city, faith, and community leaders are calling for action.


“Put the guns away!” Mayor Tom Barrett said during a press conference on the violence.

Mayor Barrett is encouraging parents to talk to their children, young and old, about gun violence.

“You are out of your mind if you think using a gun to resolve your dispute is going to anything other than create more violence,” Mayor Barrett said. 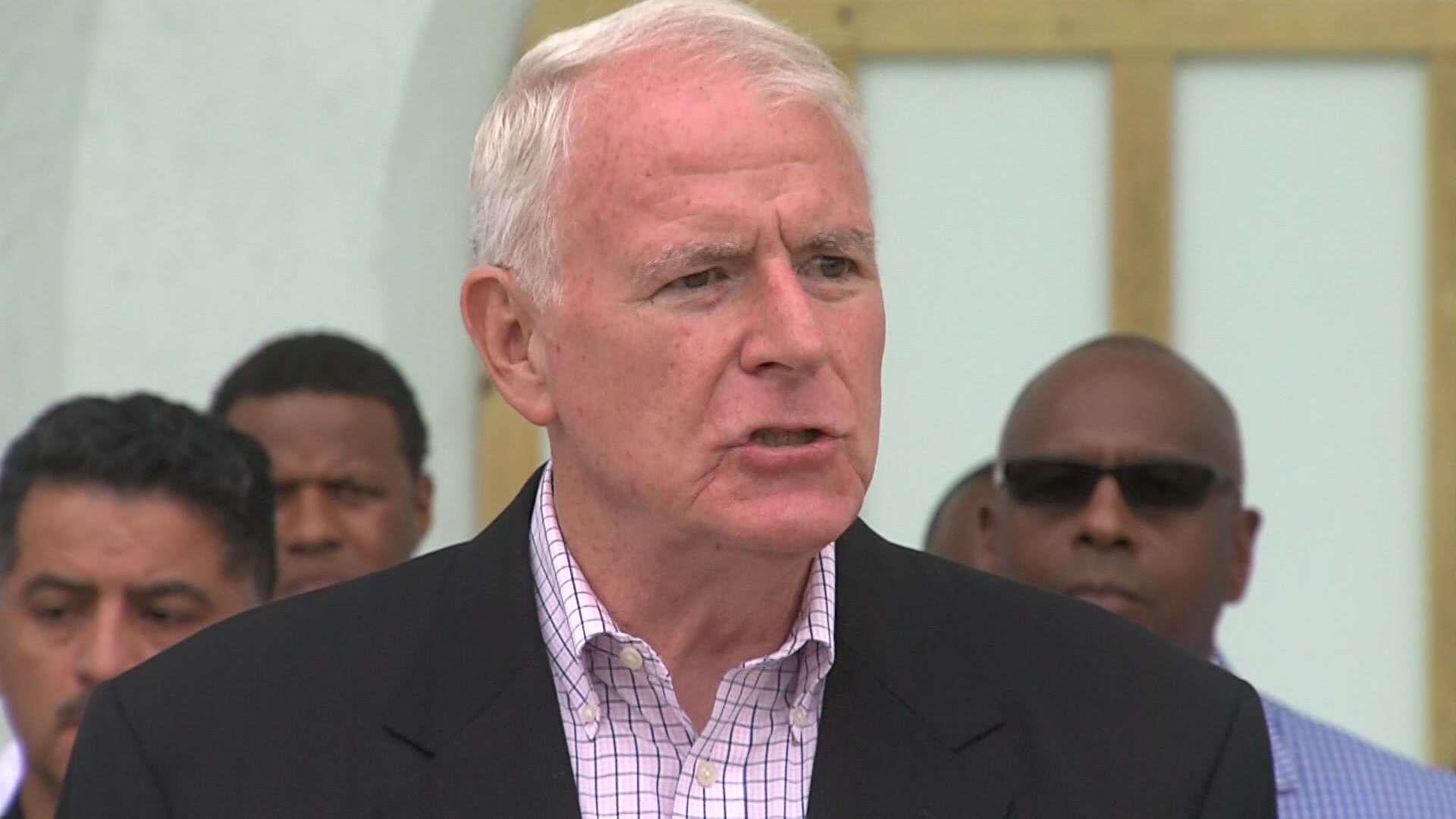 “These parks are intended for fun,” Chief Morales said. “Not for people to settle disputes in a negative manner.”

Alderman Russell Stamper says a lot of recent violence is happening in his District, District 15.

“You are not a snitch if you pick up the phone and report on someone that is causing harm to your community,” Alderman Stamper said.

City leaders agree that the responsibility is on the community as a whole to stop the violence.

“I see the police tape,” Mayor Barrett said. “I see funerals. I see the broken hearts. We have to do better in this city.”

Milwaukee Police say all four of Monday night’s homicides are still under investigation and they are still looking for suspects.