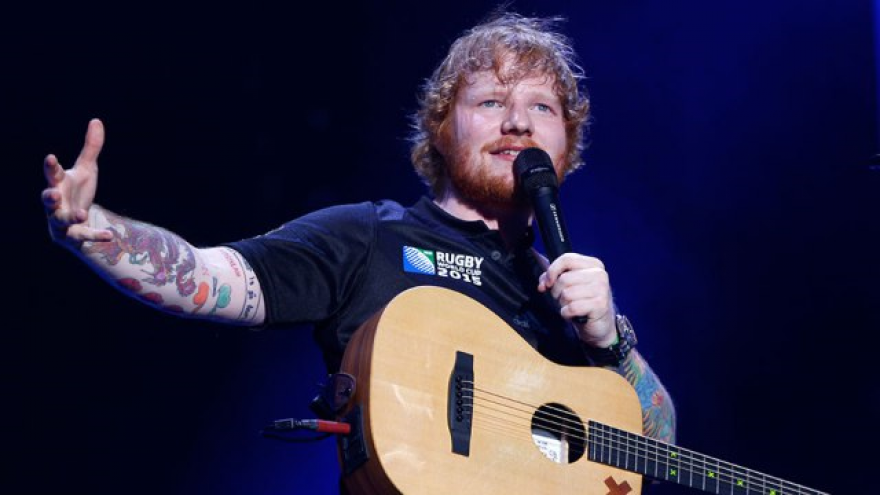 MILWAUKEE, WI (CBS 58) -- Saturday night, the Milwaukee Brewers played host to Game 7 of the National League Championship Series.  As a result, the date of the Ed Sheeran concert at Miller Park has been changed. The concert will now be held on Wednesday, October 24.

Sunday morning, the Milwaukee Brewers announced the change in concert dates from Tuesday, October 23 to Wednesday, October 24 to accommodate the preparations necessary to set up for the concert. The change has been made by the Brewers in conjunction with the  Messina Touring Group in order to give the tour the necessary time to load in the gear and set up the stage.

All tickets issued of the original date will be honored for the show on October 24. Doors to Miller Park will open at 5:30 PM. The Ed Sheeran concert is scheduled to begin at 7 PM.

If you had a ticket to the concert and are unable to make the new date you can ask for a refund in your Ticketmaster order.