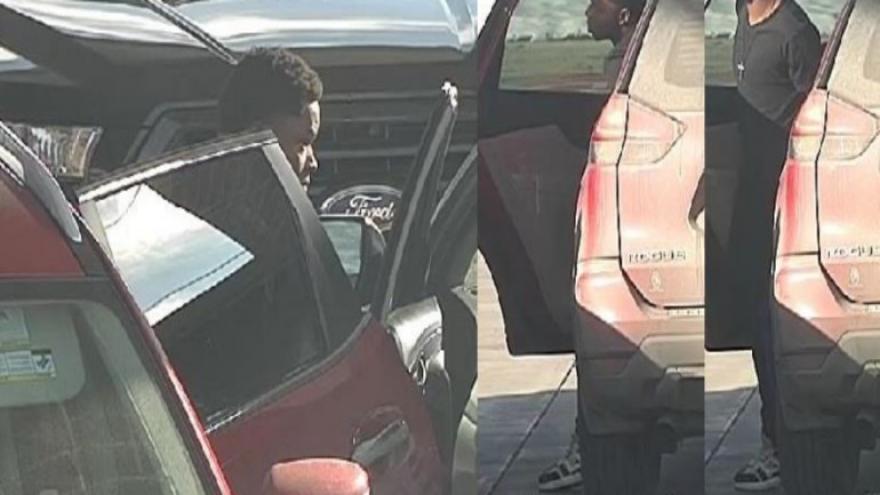 MENOMONEE FALLS, Wis. (CBS 58) --- The Menomonee Falls Police Department is investigating a theft from a car that happened at the Kwik Trip on Silver Spring Drive Jan. 19.

At least three suspects arrived in a stolen car and targeted the victim's unlocked car as she was pumping gas, police say.

An unknown male Black suspect, believed to be 15-20 years of age stole the victim's purse from inside her car.

The car then fled the parking lot and traveled eastbound on Silver Spring Drive.

Anyone with information on the suspect or occupants of the stolen vehicle is asked to contact the Menomonee Falls Police Department, attention case 21-001941. 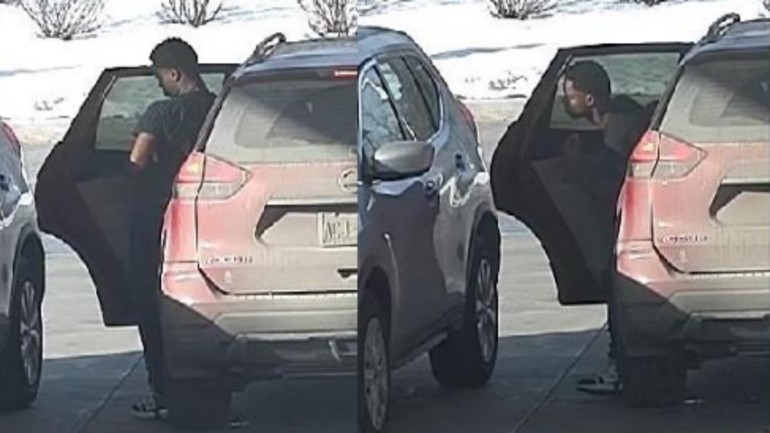