Memo: Wisconsin property taxes up an average of $24 last year 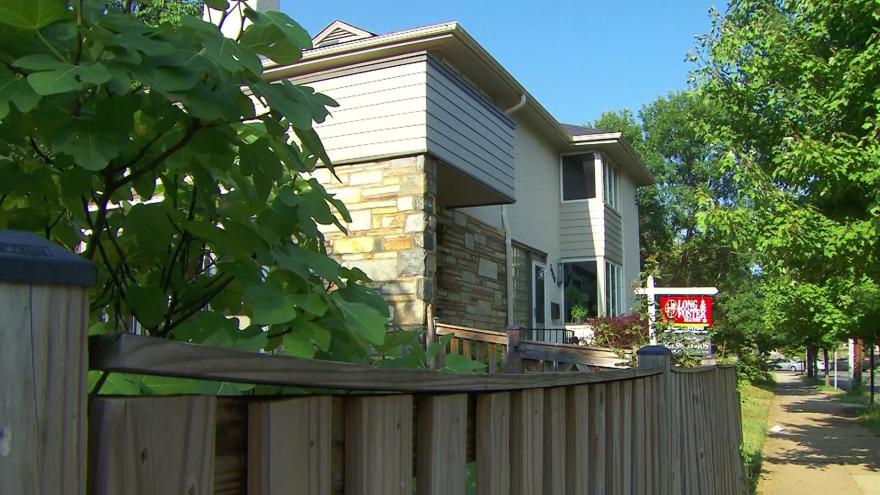 A Legislative Fiscal Bureau memo prepared for Senate Democratic Minority Leader Jennifer Shilling shows the net tax bill on the median-valued home rose from $2,852 in 2016 to $2,876 in 2017.

Under the state budget Republicans approved in early 2017, property taxes would have declined by $3. The memo attributes the increase to school, municipal and county levies.

Shilling issued a statement blaming Gov. Scott Walker and Republican legislators for not investing more in schools over the last seven years.

Walker spokeswoman Amy Hasenberg said property taxes are still lower than when Walker took office in 2011. According to the LFB, property taxes on the median-valued home in 2010 were $2,963.