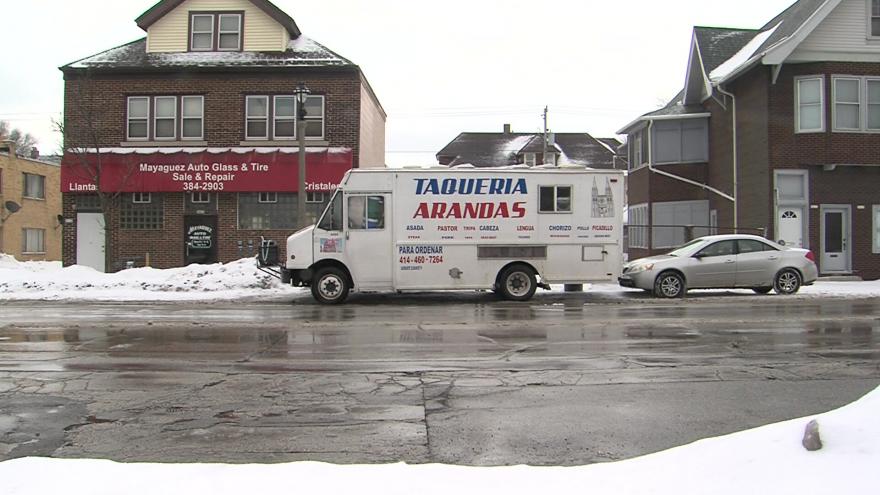 MILWAUKEE (CBS 58) -- Milwaukee Mayor Tom Barrett is vetoing a resolution from the Common Council which would ban food trucks on National Avenue.

In a letter to the Common Council members, Barrett said Milwaukee should support entrepreneurs and create opportunities for business to grow. He said a ban on food trucks only makes it harder for those who have made an effort to get properly licensed.

Barrett said he understands the minor problems food trucks pose such as traffic, parking and minor nuisances but says a small ban like the one on National Avenue will only move the problem elsewhere.