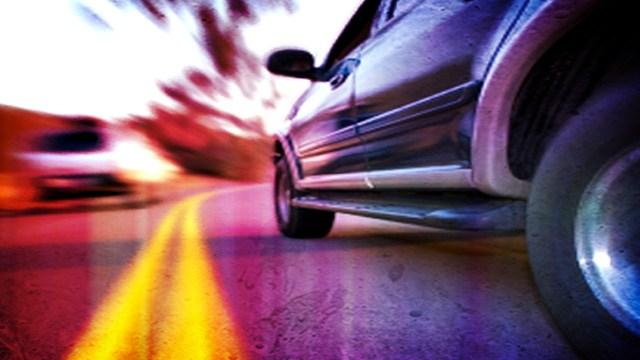 On Wednesday, August 17 at 3:23 PM a Wauwatosa Police Officer was patrolling when he noticed a driver intentionally hide himself twice from the officer. After running the car's license plates, the officer discovered that the car, a Chevrolet Lumina, was reported stolen with the Milwaukee Police Department on August 12.

The officer followed the suspect car and requested a second squad car. Once the second officer arrived, the officer activated the emergency lights and used the siren a few times to alert the driver to stop.

On West Appleton Avenue, the suspect looked like he was making an attempt to stop but then quickly accelerated on Appleton Avenue at approximately 80 mph. The officer chased the vehicle as it turned on North 91st Street and West Hampton Avenue where it reached a speed of 97 mph.

The Lumina attempted to slam on its brakes and turn onto North 110th Street, but the brakes locked up and the car drove over the curb and onto the lawn of a property. The car then returned to road and turned into the parking lot of PK's Pantry near West Hampton Avenue and sped through the parking lot and onto the sidewalk at 45 to 50 mph.

The officer terminated the chase in the parking lot due to the driver's reckless driving after pursuing for 2.5 miles.

Shortly after terminating the pursuit, the officer watched the Lumina lose control and hit a street sign coming to rest on the curb. The driver exited the vehicle and jumped over a fence.

A perimeter was set up and a subject matching the officers description was located on Derby Avenue. The suspect was identified as Lucas Byrd.

Further investigation revealed that the Lumina belonged to the suspect's son who did not consent to anyone driving his car.