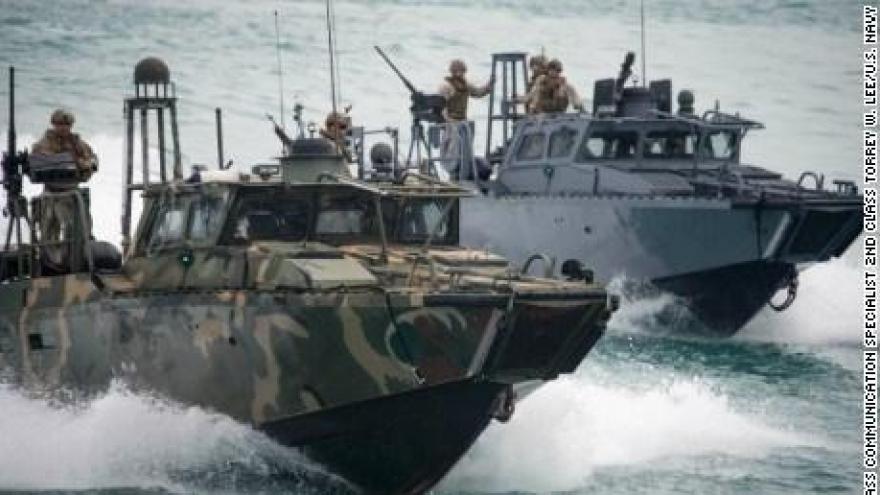 MILWAUKEE (CBS 58) -- A 40-year-old man from the country of Turkey was arraigned in federal court in Milwaukee on an indictment returned June 27. The man, Resit Tavan, who owns a Turkish company has been charged with trying to smuggle American products to Iran.

If convicted, Tavan faces up multiple years in prison. He was arrested in Romania in June 2017, on an international arrest warrant issued at the request of the United States.