Man Beaten by MPD now Accused of Obstructing an Officer 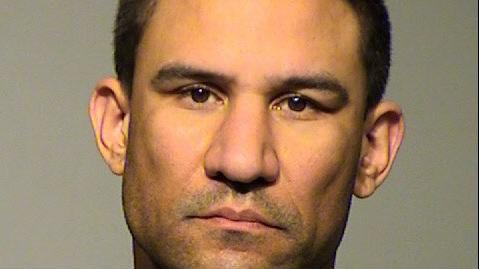 Frank Jude faces a new charge Tuesday. The local man who was beaten by Milwaukee Police Officers more than a decade ago is now accused of obstructing an officer.

A criminal complaint says officers were called to South 20th Street last Monday to check on reports of a car blocking an alley.

Police say Jude was in the vehicle and when they ordered him to get out, it was clear he was under the influence of drugs.

A woman inside the car with Jude reportedly cursed at the officers.

The complaint says Jude would not cooperate and eventually took off running. He was arrested and police say cocaine was found in his car.

Frank Jude will be in court on the new charge May 5.