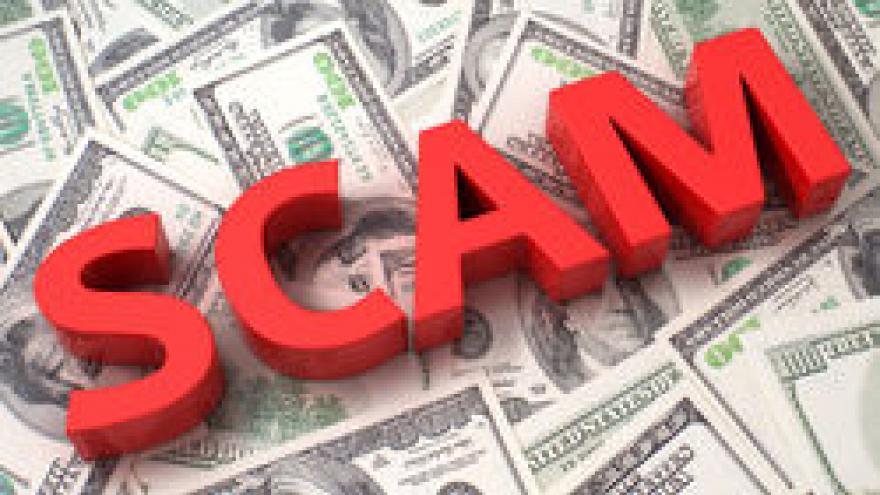 Milwaukee County Sheriff's Office is alerting the public that an unknown suspect continues to call Milwaukee County residents, identifying himself as a sheriff’s deputy from the Sheriff’s Office. The scammer tells the victims that they have an outstanding warrant, owe back taxes, or have missed jury duty and must pay a fine or face arrest.

Two people have contacted the Sheriff's Office in the past week after falling victim to the scam. In the first case, the caller told the victim to avoid immediate arrest she had to buy Green Dot pre-paid credit cards. He kept her on the phone while she went to the store, purchased the cards, and then read him the codes on the cards. Once they have the codes, the scammers immediately transfer the funds from the cards to another card. She lost $1400. He then instructed her to bring the cards to the Sheriff’s Office and ask for a particular deputy. She did not have any warrants or fines with our agency.

Another victim was told he owed $8000 in back taxes to the IRS, to be paid with a computer store’s gift cards. He also fell victim to this scam.

The Sheriff’s Office never calls citizens regarding jury duty, or call to threaten arrest for failure to pay fines. Gift cards or pre-paid credit cards would never be an acceptable form of payment to satisfy outstanding fines.