CEDARBURG, Wis. (CBS 58) – A Nicolet High School graduate has transformed a popular toy from the 1980s.

“We were playing with a lightbox that I had, putting different transparencies on it,” Adam Butlein said. “I thought, why don’t we try to build a giant Lite-Brite?”

Butlein and a friend built one, put it on a wall in his basement and posted a picture on Facebook. 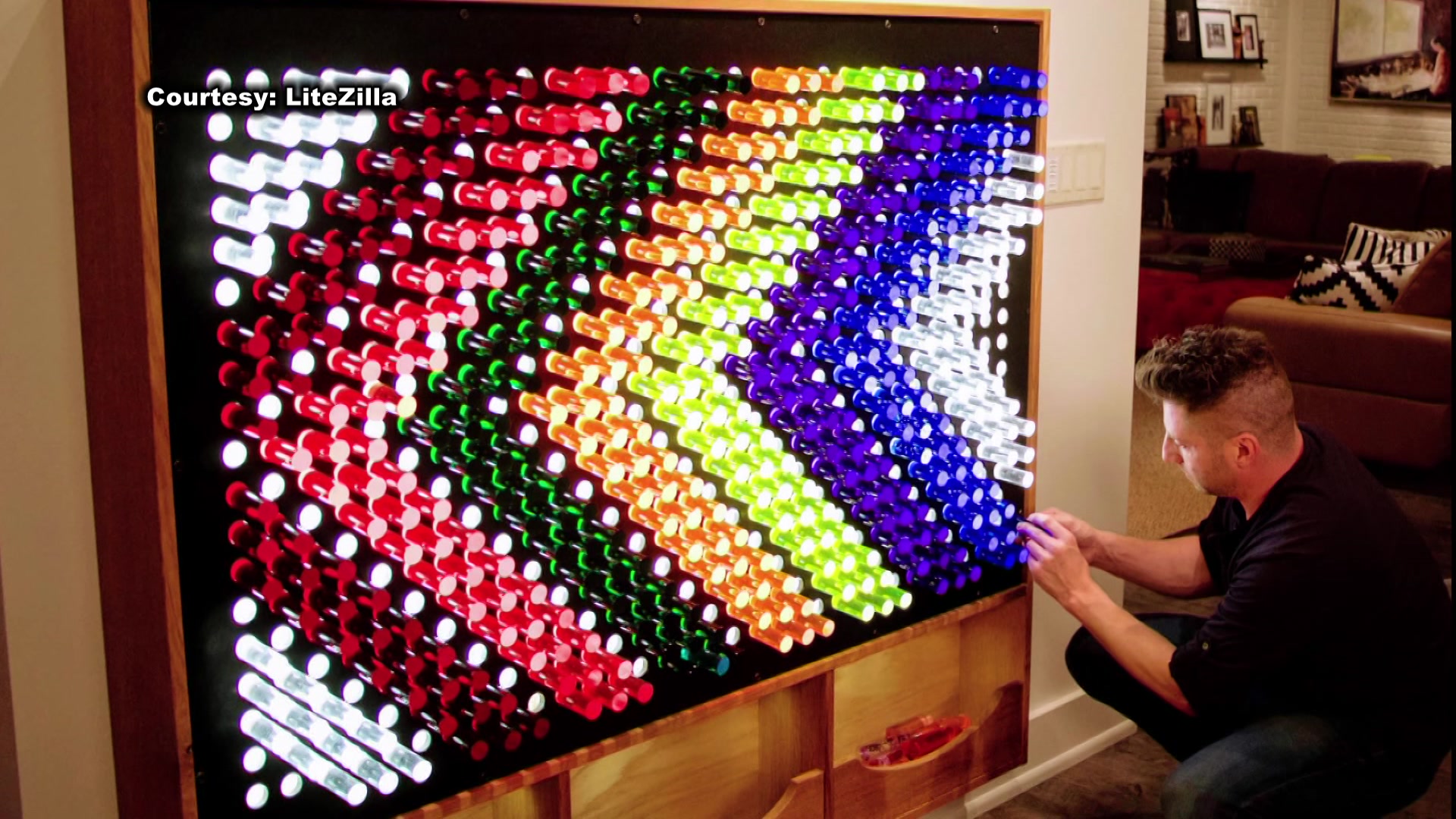 “Within a few hours we were getting contacted by folks all over the United States saying ‘Hey, I’d like one. I want you to build me one,’” he said.

Butlein researched and developed the LiteZilla over the next few years. He created a cabinet with a light in it that has a black board on the front with holes drilled out for the colored rods. 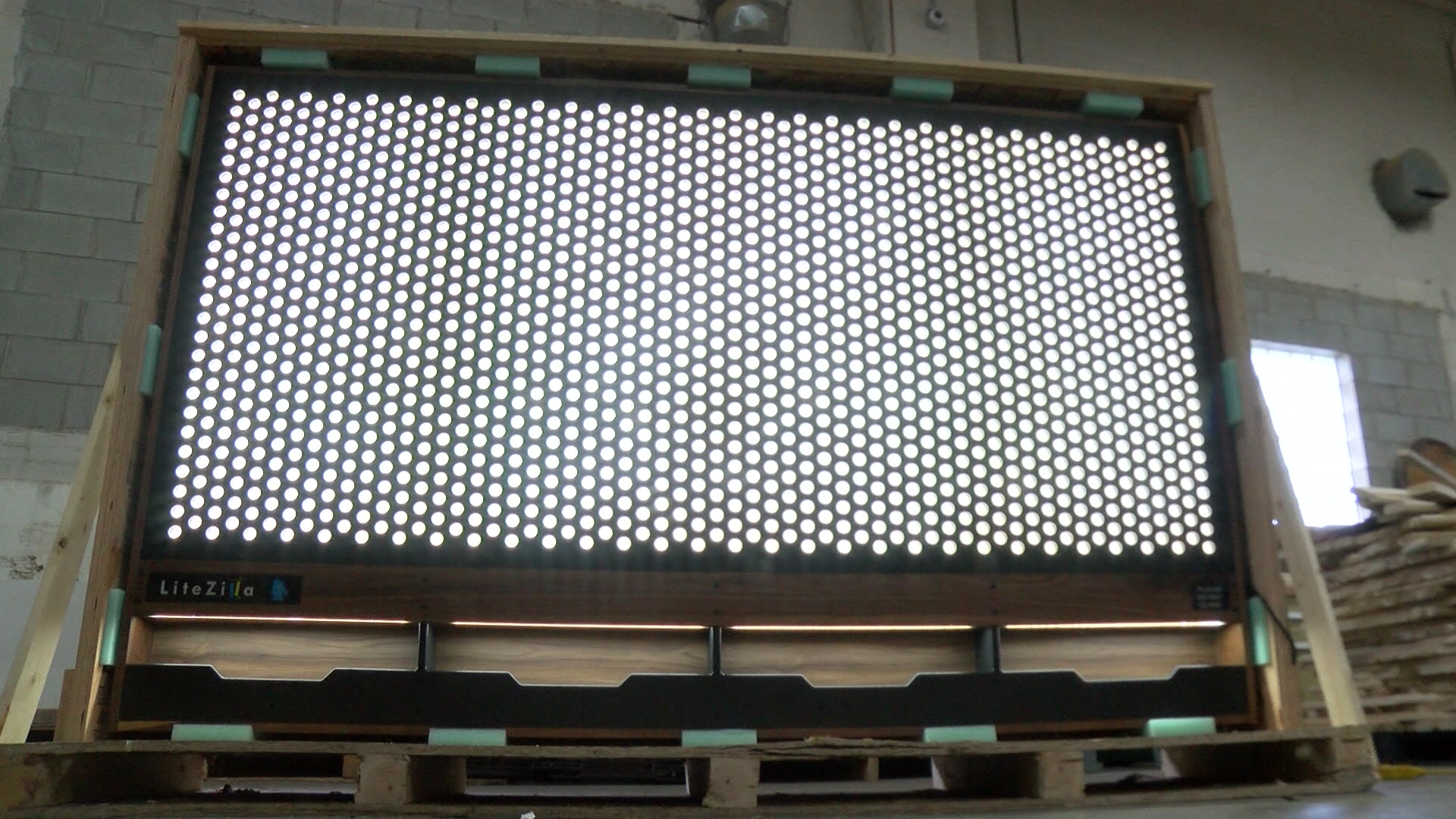 “All the pegs are different colors. It comes with 12 different varieties of colors,” Butlein said.

His first sale was to a friend who is a pediatric dentist in Glendale. The second and third sales were to another dentist. Now, the LiteZilla is as children’s museums and science centers. 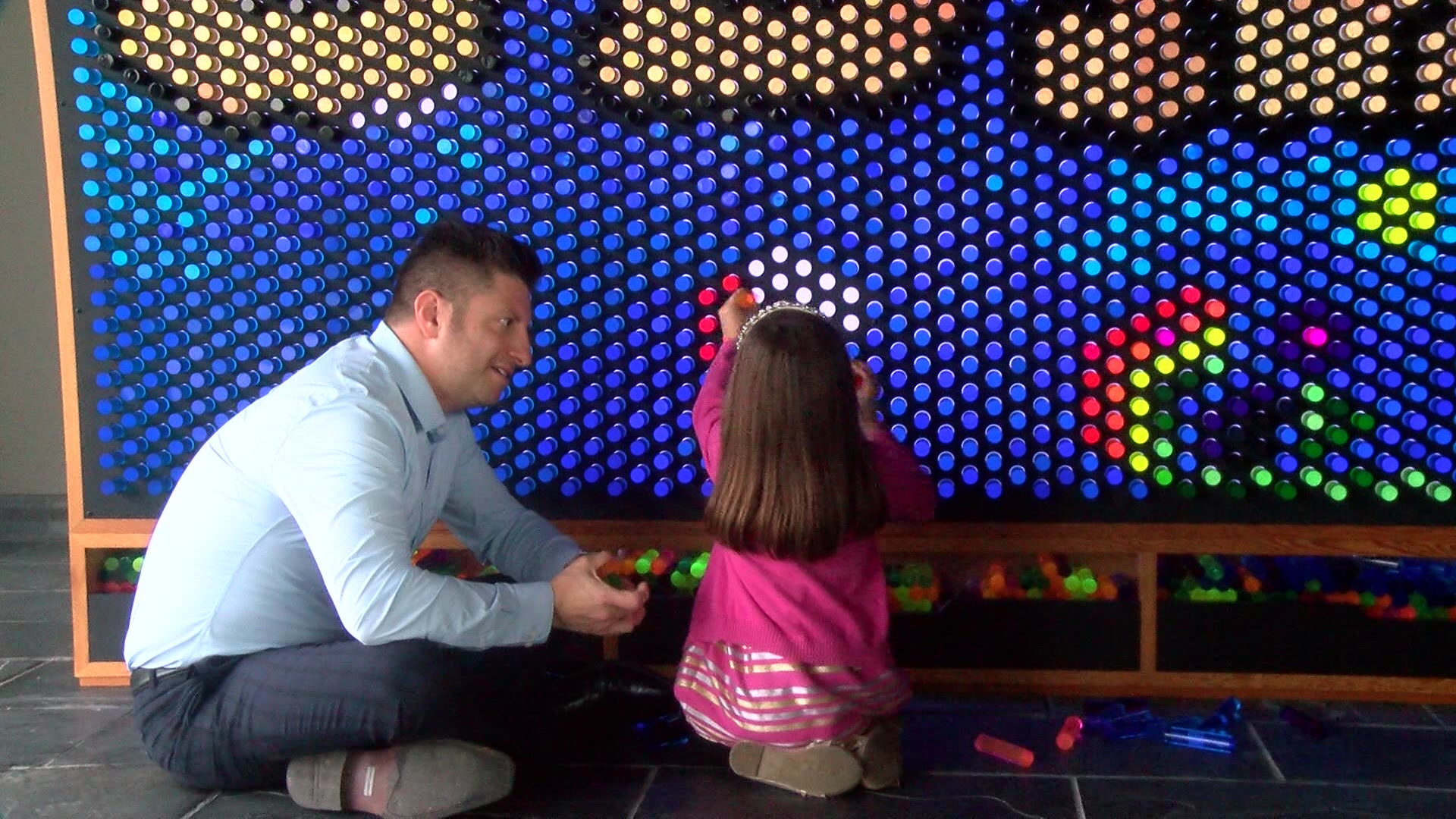 The LiteZilla has more than 80 installations across the world and sells for around $15,000.

Butlein says because of the success, he was able to donate a LiteZilla to the kids waiting area of the Froedtert and Medical College of Wisconsin’s Clinical Cancer Center.

“It helps patients from a therapeutic perspective, kind of calm down and relax before appointments,” he said. "It’s something that makes people happy. It’s a social thing to kind of bring joy to the world.”

Butlein said the maker of Lite Brite, Hasbro, contacted him and asked about getting a LiteZilla in the company's office.