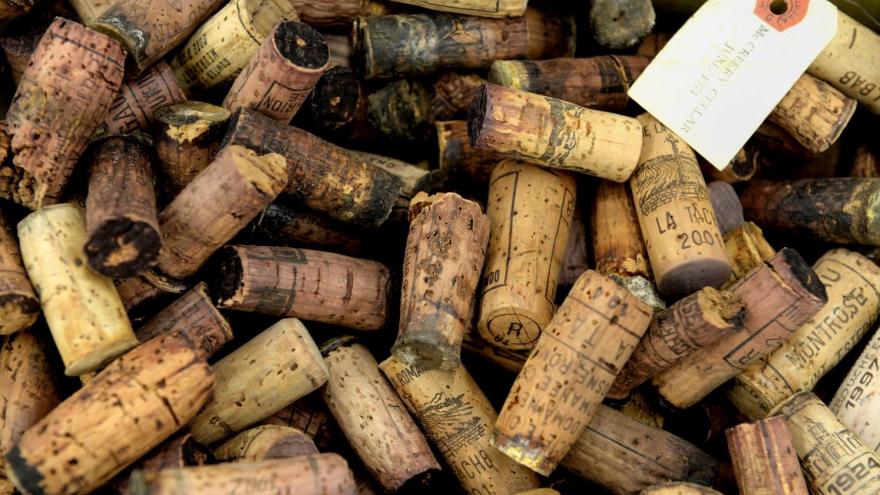 (AP) — A southeastern Wisconsin cork company is among more than a dozen manufacturers in the state that are providing parts and products for a NASA venture into space.

Cork from Amorim Cork Composites in Trevor will be used in the heat shield on the crew capsule and rocket for the spacecraft that's expected to take humans to deep space and Mars in coming decades, according to the Fond du Lac Reporter .

"Cork is a fantastic thermal protector," said Bill Famiglietti, the president of Amorim's North American group. "It's a heat shield so the astronauts . can come home alive."

NASA is working with multiple contractors to construct and launch the newest spacecraft designed for long-distance flights into space. The crew capsule is known as the Orion while the rocket is called the Space Launch System.

Amorim was founded in 1940s and currently has about 80 employees. The company's products have been used for things such as space flight, sports flooring and automotive gaskets. It's provided tools to NASA since the 1960s.

"It's a huge sense of pride," Famiglietti said. "Being part of the space program is just cool."

Snap-On Tools in Kenosha is another business in the state working on the program. It's provided tools to NASA since the 1960s and will be providing specialty tools for the vehicles' construction.

Thousands of businesses from across the U.S. are involved in the project, NASA said. California has the most businesses involved with nearly 600, followed by Colorado with nearly 240.

The Apollo program was the last NASA program that took humans to another celestial body. Apollo 17 was its final manned moon landing mission in 1972.