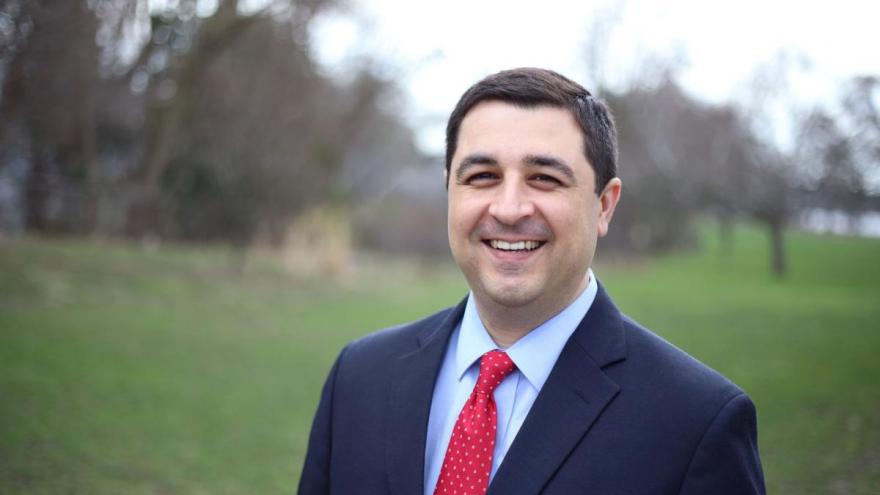 Kaul announced in a news release Tuesday that he stopped requiring new employees to sign such agreements earlier this year. Kaul spokeswoman Gillian Drummond said in an email that Kaul ended the requirement when he took office.

The attorney general sent an email to all staffers Monday advising that they're no longer required to sign the agreements. He said that ethics and workplace rules require DOJ employees to safeguard confidential information. He also said DOJ workers should use "professional judgment."

Drummond says any signed nondisclosure agreements are no longer in effect.