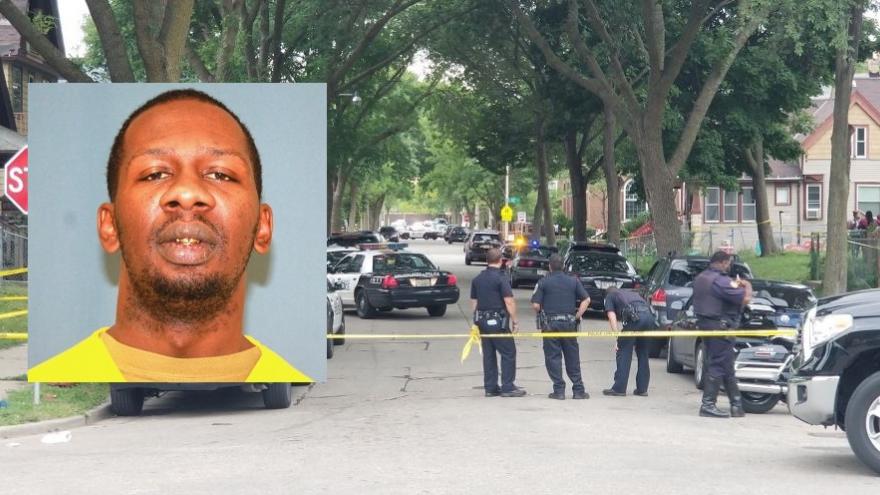 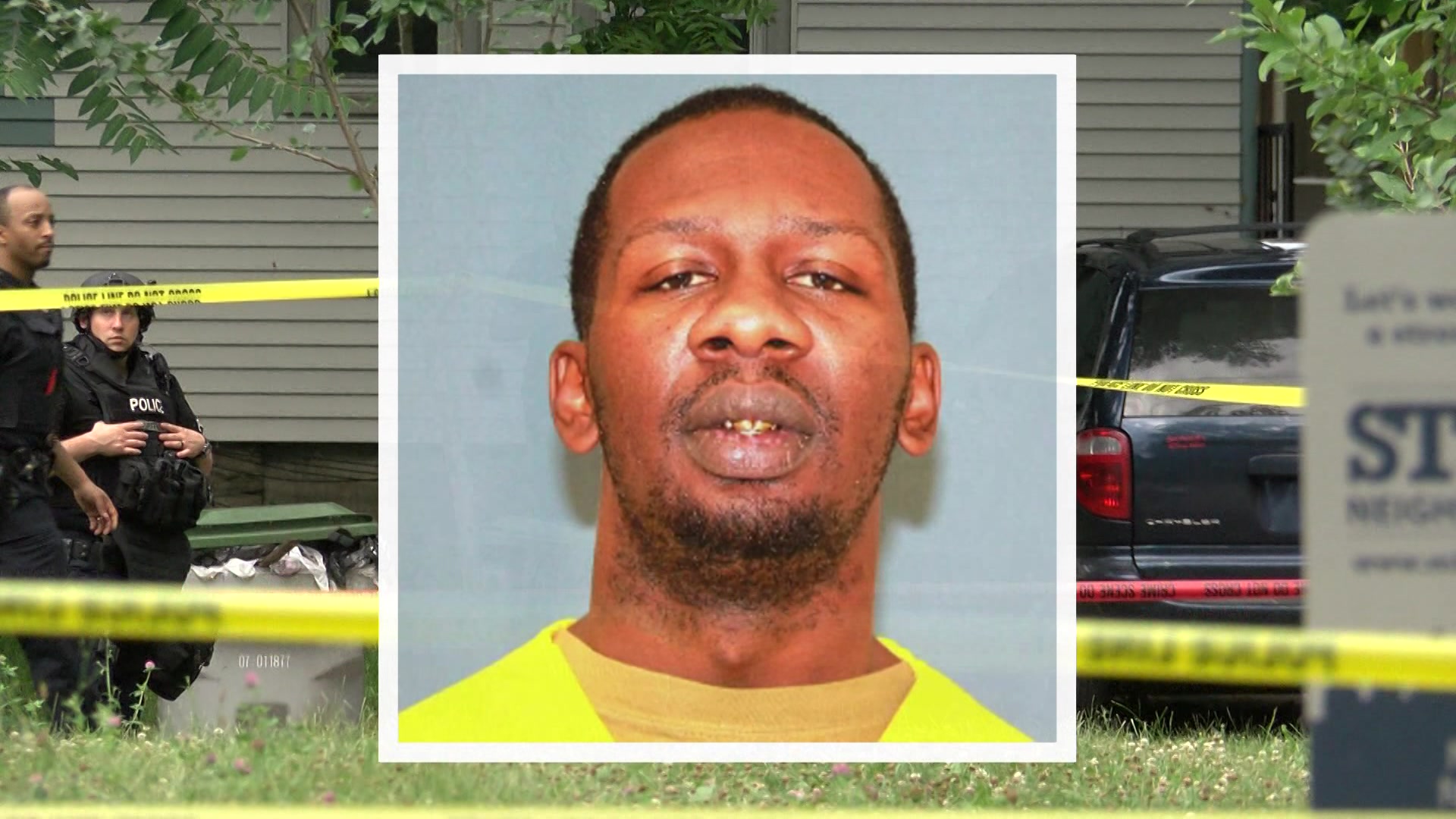 According to the criminal complaint, officers received information that Copeland who was wanted on an open arrest warrant for felony drug crimes was in the area of 28th and Wright.

Officers entered a home and spent over 10 minutes searching the lower floor and formulating a plan to search the remainder of the home. 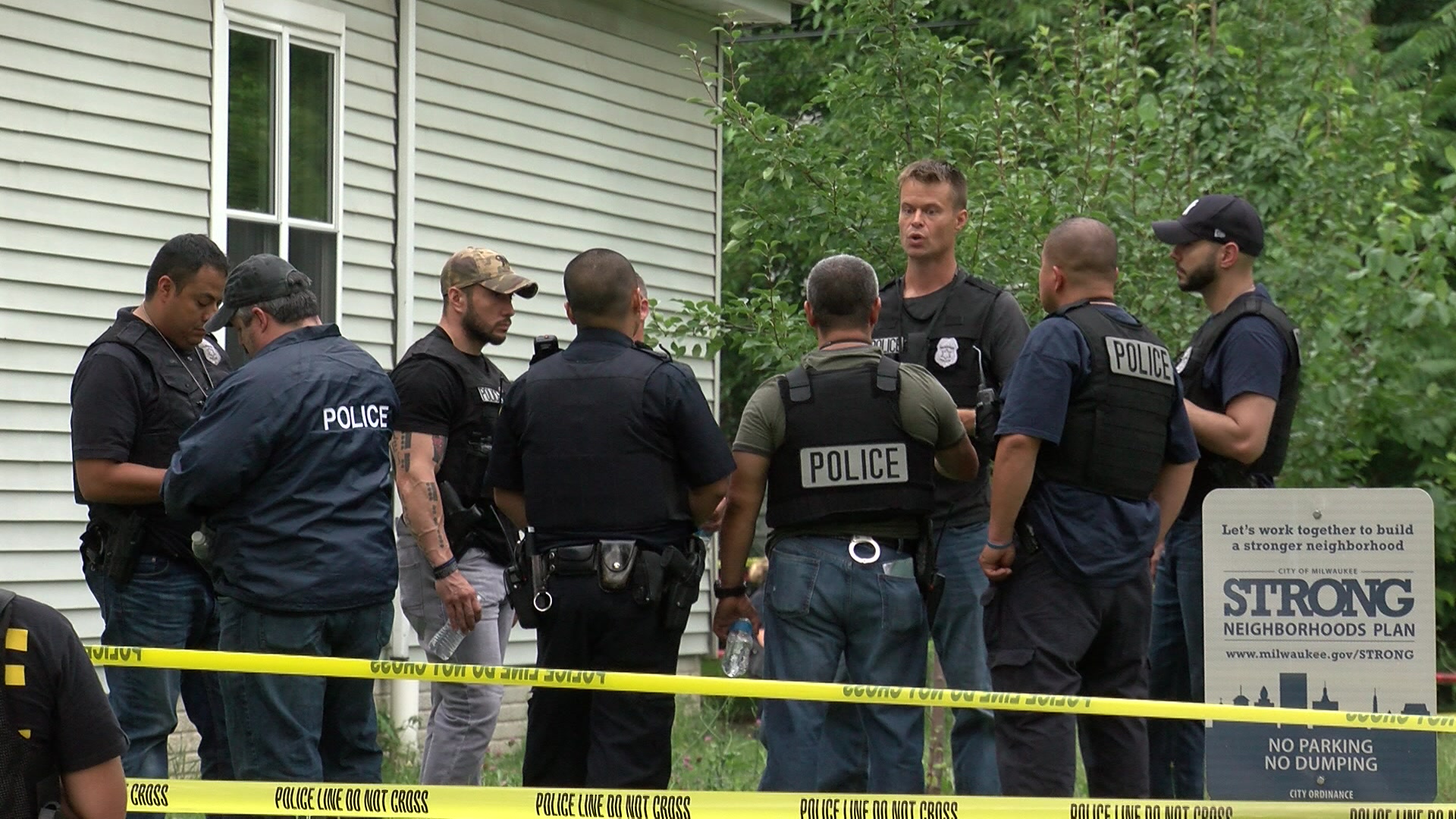 Officers split up to perform the remaining search.

Officer Michalski was wearing a body camera which showed him ascending the rear staircase of the home.  The footage shows that as the officer rounds the bend in the staircase and inches his way forward, a pile of clothing comes into view on a landing above him. As the officer continues to slowly ascend, the pile of clothes moves slightly. According to the criminal complaint, the camera suddenly blurs consistent with the officer moving rapidly in an attempt to retreat. Gunfire then rings out and the camera goes black.

According to the criminal complaint, two officers were outside the rear of the home. According to one officer, a window screen above him was pushed out a window. The officer then allegedly saw Copeland lean out from inside the window, point a gun at the other officer, and open fire. One of the officers returned fire at Copeland who pulled his body back into the house. Copeland then allegedly threw the gun out of the window, yelling that his hands were up and not to shoot.

Officer Michalski was taken to a local hospital where he was pronounced dead. 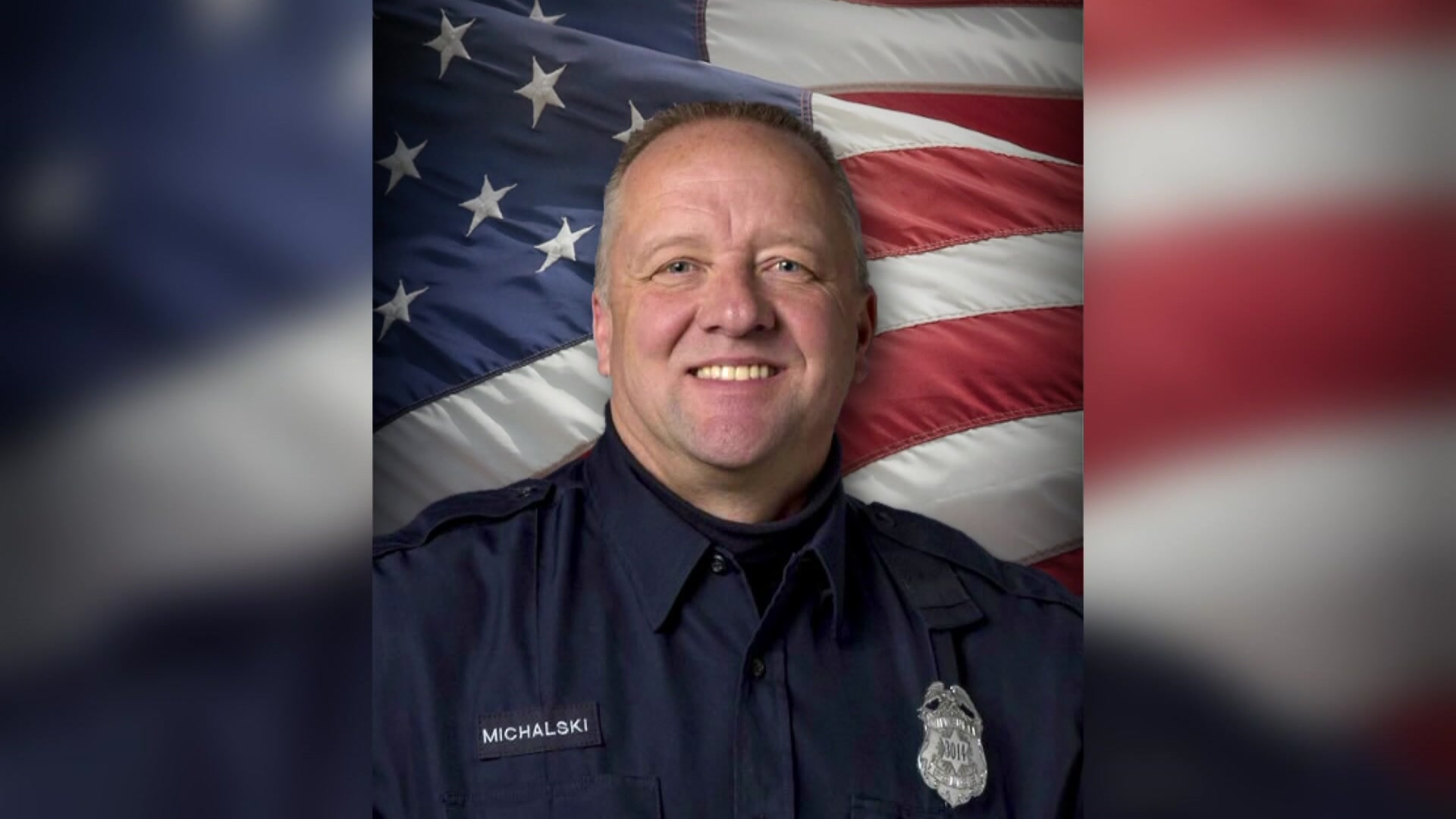 The funeral for Officer Michalski will be held Wednesday, August 1.