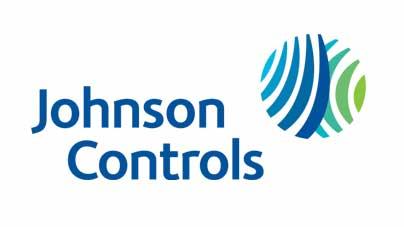 Johnson Controls, one of the Milwaukee area's most prominent companies, is  merging with a company based in Ireland.

Both companies' boards of directors have approved the deal.

Monday's statement said the 'global headquarters' for the combined firm will be in Ireland,

The primary operational headquarters will be here in Milwaukee where Johnson Controls has been based for more than a century.

What's the potential impact?  Watch for more on this merger coming up in our later newscasts.