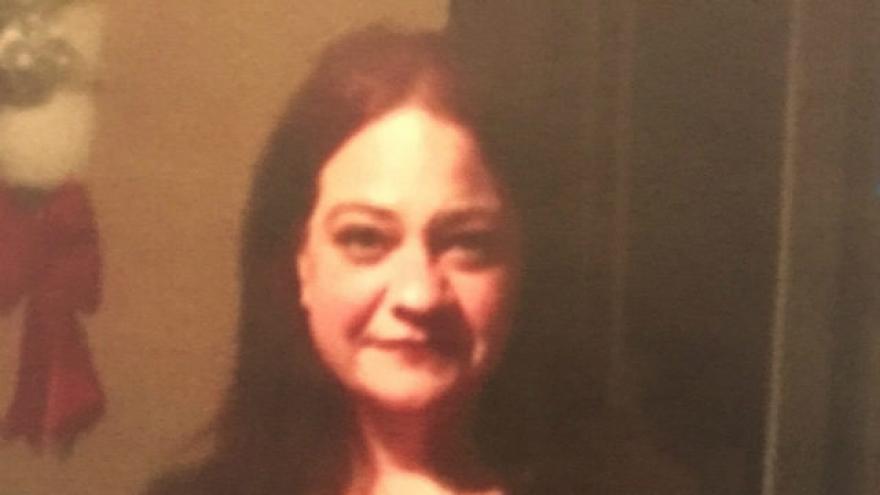 JANESVILLE, Wis. -- (WISC) The victim of a homicide with 30 stab wounds was found in Janesville over the weekend by her mother, police said at a news conference Monday.

Janesville police officials said Scaccia-Lubeck’s car was found in Cape Girardeau, Missouri, with the two suspects, 21-year-old Julian D. Collazo and 23-year-old Nicole R. Kazar, inside. The weapon has not yet been recovered.

Janesville police Chief David Moore said 25 officers were assigned to the investigation, and Collazo and Kazar were taken into custody within hours of the initial call.

Collazo is the primary suspect in Scaccia-Lubeck’s death, officials said. He has been arrested three times before by Janesville police.

Officials said Collazo had permission to be in Scaccia-Lubeck’s house when the incident happened, but they are still investigating the relationship between the two.

Collazo is a known gang member of the Southwest Cholos in Texas, police said.

Kazar was in the vehicle when police stopped it in Missouri, but told officers she was not at the home at the time of the stabbing, and that Collazo picked her up later.