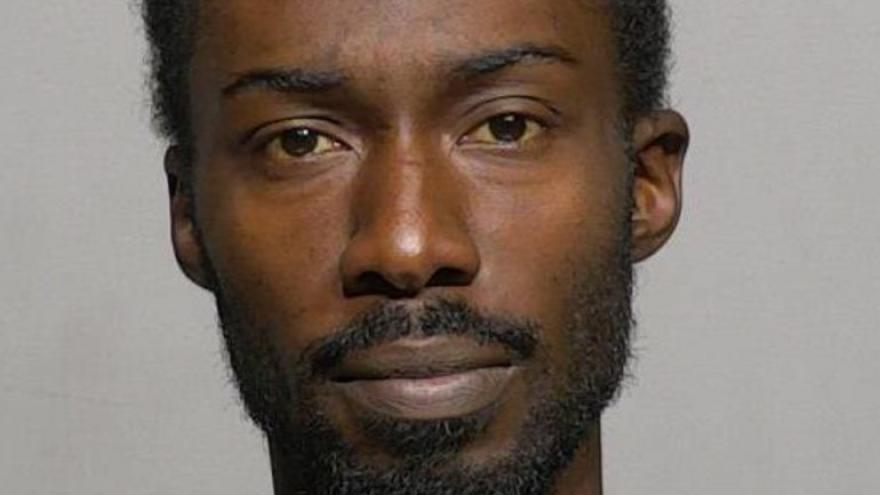 MILWAUKEE (CBS 58) -- A 29-year-old Milwaukee man is facing charges after investigators say his 2-year-old child found a gun and shot himself in the head. As of Sept. 23, the child remains in critical condition at Children's Hospital.

According to a criminal complaint, on Saturday, Sept. 19, Tommy Smith III drove with his son to 38th and Garfield to pick up his girlfriend from work around 5:15 p.m.

The compliant says Smith's girlfriend peeked outside and saw her ride was there. A short time after, Smith reportedly got out of the car exclaiming, "He found it, he found it!"

Investigators say Smith's girlfriend went outside and found the 2-year-old child had been shot in the head. She drove them both to Saint Joseph's Hospital, and after dropping them off Smith's girlfriend told investigators she got rid of the gun in a garbage can; she said Smith instructed her to do it. She also told authorities Smith often drives with a gun in his lap.

Detectives were brought to where the gun was dumped near 37th and Locust. Authorities recovered a black and gray semi-automatic gun wrapped in a bandana inside a garbage can.

In an interview, Smith admitted he had the gun by stealing it from the boyfriend of his child's mom. Smith denied having the gun in his lap, but believed it was between the front driver seat and the center console. Smith admitted to authorities the child was not in a car seat, nor was he buckled into a seat in any way.

Tommy Smith III has been charged with neglecting a child, consequence is great bodily harm.

Authorities say at this time, it is not known if the child will survive.