Infant Found Dead on North Side 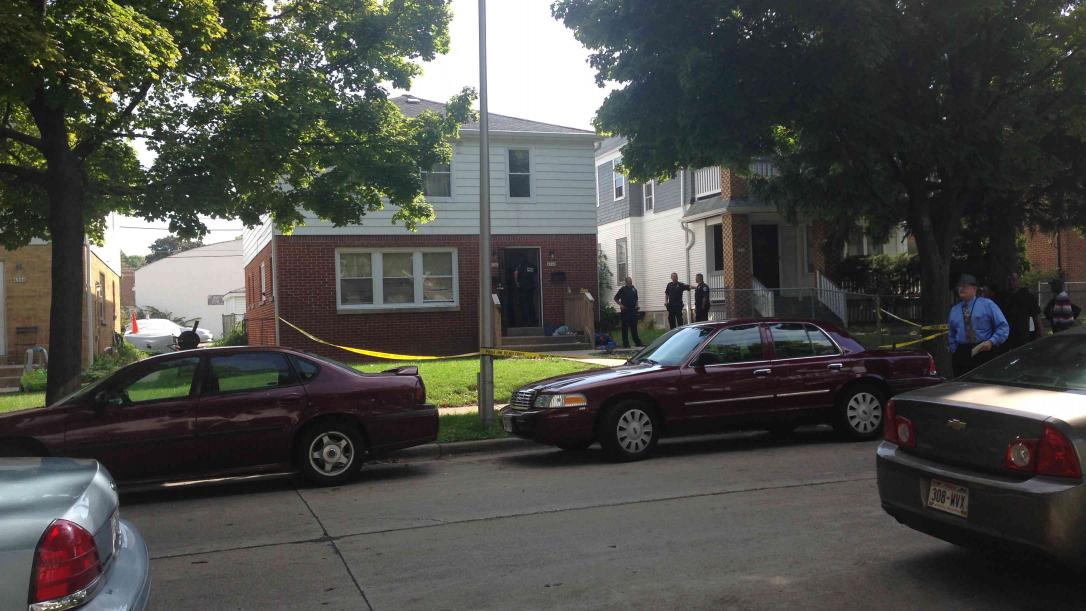 Milwaukee Police are investigating an infant death near 28th and Congress on the city’s north side.

The medical examiner was called to the home Friday morning.

A CBS 58 reporter is on scene asking detectives at the scene for details, but at this point, no information has been released about how the baby died.

Watch for updates on the news at 4 and 5 PM.