'He's a fighter': Wauwatosa teen hit by train fights for his life as community rallies in support

’He’s a fighter’: Wauwatosa teen hit by train fights for his life as community rallies in support

WAUWATOSA, Wis. (CBS 58) -- The Wauwatosa community is rallying around the family of a 13-year-old who was hit by a train this week.

Wauwatosa police said around 4 p.m. Wednesday, two trains were approaching the intersection near 70th and State at the same time coming from opposite directions. Officers said they believe a 13-year-old boy riding his bike didn't see the eastbound train and was hit.

Friends and family identified that 13-year-old boy as Davey Murray and said he is now at Children's Hospital fighting for his life.

"That child is a very strong feisty kid, and he is a fighter. I know that he's going to pull through this," said Paul Morse-Caruso, whose son is the same age as Davey.

"Considering he was hit by a train 72 hours ago, and he is off of a serious ventilator onto a less strong ventilator right now and pulling through everyday. His brain swelling has gone down. So he's just making improvements that none of us thought he'd ever be making," Morse-Caruso said. 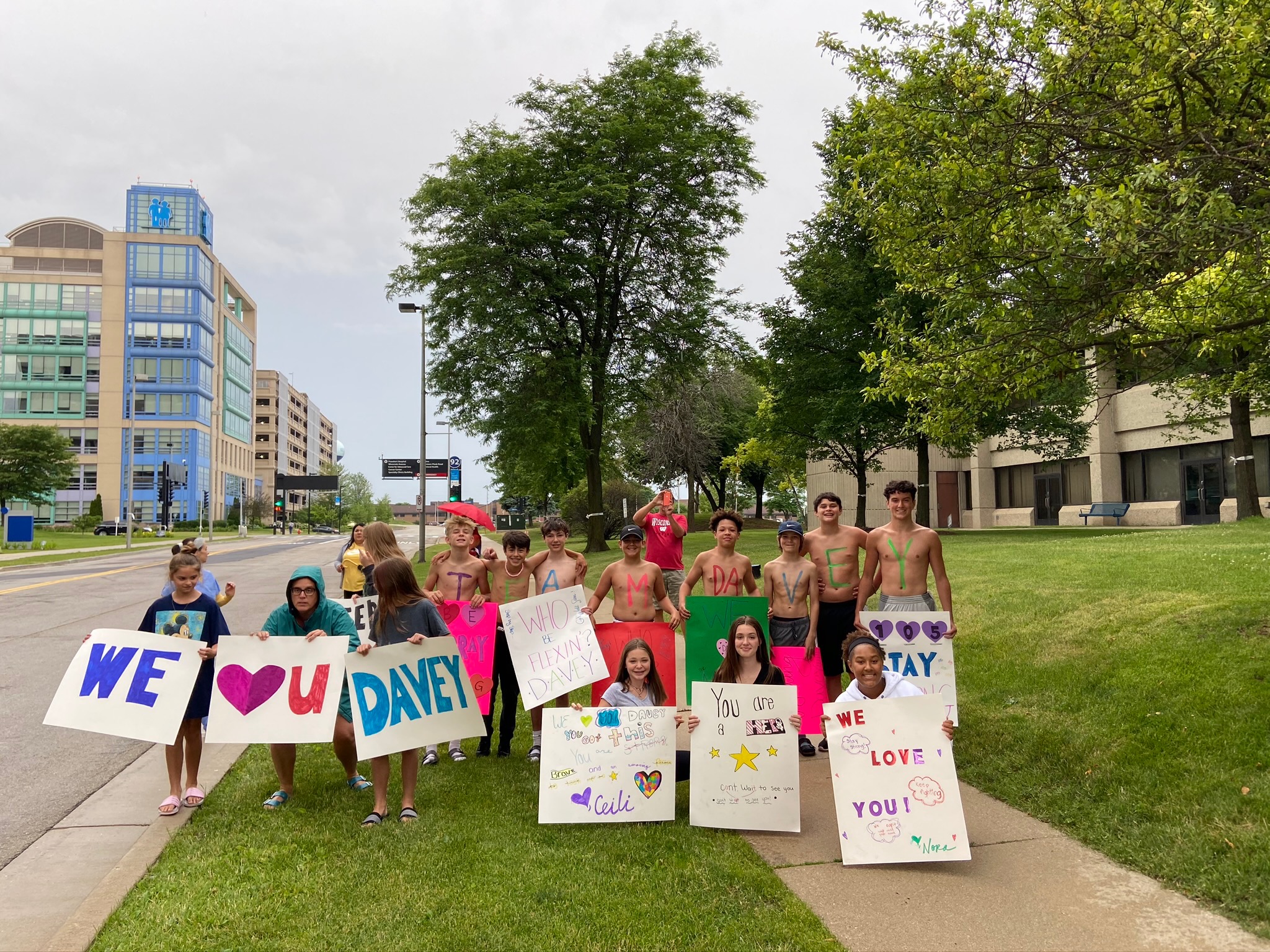 It's pretty obvious to family friends that Davey's strength and resolve comes from his parents, Patrick and Tracey Murray. His parents are spending every moment they can by his side and said he will have a long road to recovery.

Tracey Murray said her son has been "a fighter since Day 1." He is an athlete who enjoys hanging out with his friends.

"The kid walks into a room and he is magnetic. Everyone is drawn to his energy. He has a beautiful smile that instantly draws you in," Morse-Caruso said.

The train crash happened near Hart Park, where his parents said he rides his bike everyday.

"This was an accident. He was with his friends, and it was just bad luck that it was a double train. One (train) went one way and one went the other, and he thought it was clear and it wasn't," his parents said.

They said they would like to see something done to make the intersection safer, whether it's reducing the speed limit or putting up better gates by the tracks. But right now, the Murrays said they're focused on Davey's recovery. 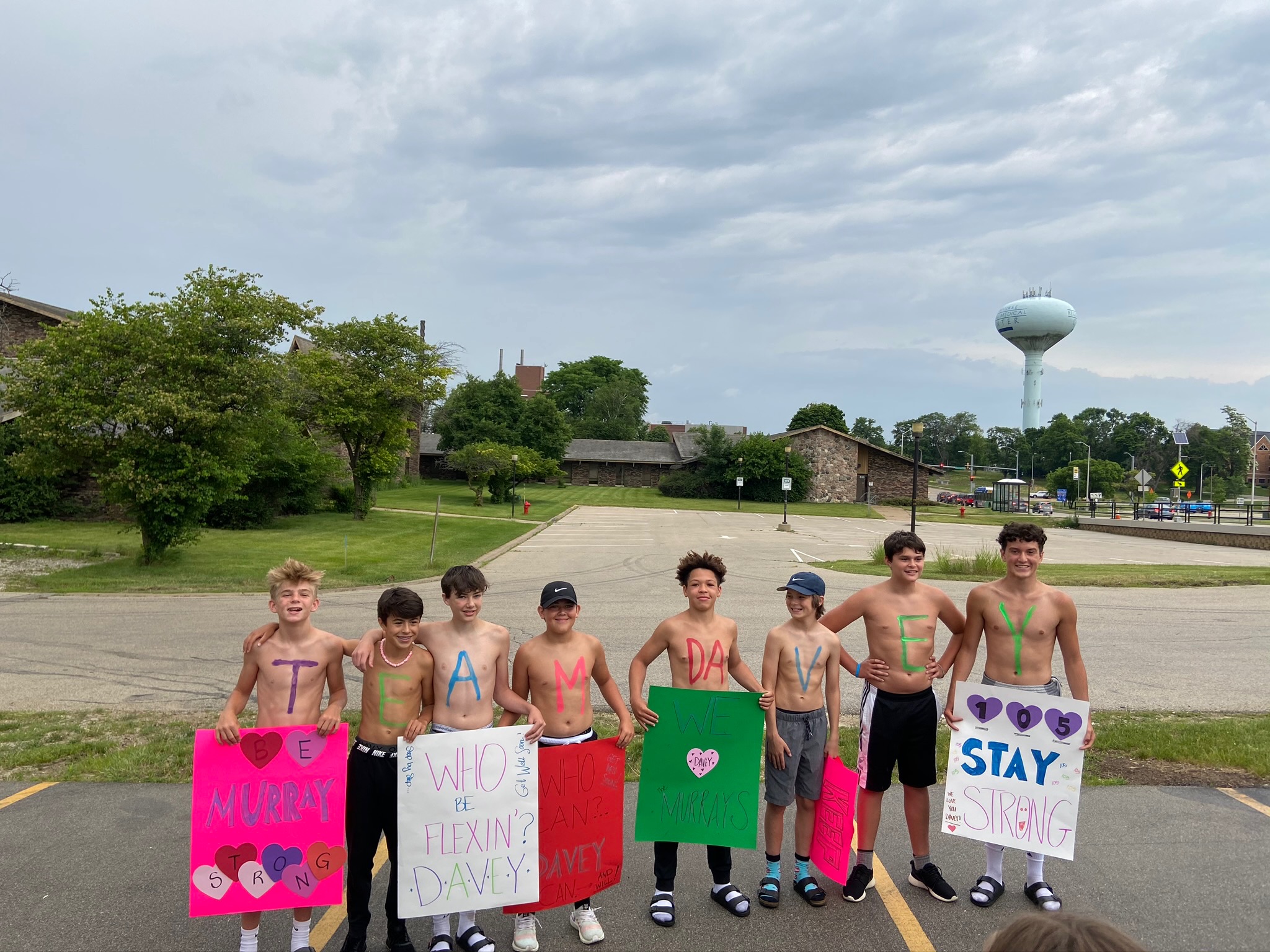 His group of friends showed their support from outside Children's Hospital writing "TEAM DAVEY" on their chests and holding up signs of support and encouragement.

Morse-Caruso started a GoFundMe that raised more than $50,000 in a single day.

"We couldn't be more grateful for everything that everyone has done," Patrick Murray said.

Davey's mom has a message for the community: "Keep up the love and support and prayers because we know he can feel it and we can feel it. He's so inspiring to us."