Officials: 13-year-old struck by train near 70th and State in Wauwatosa 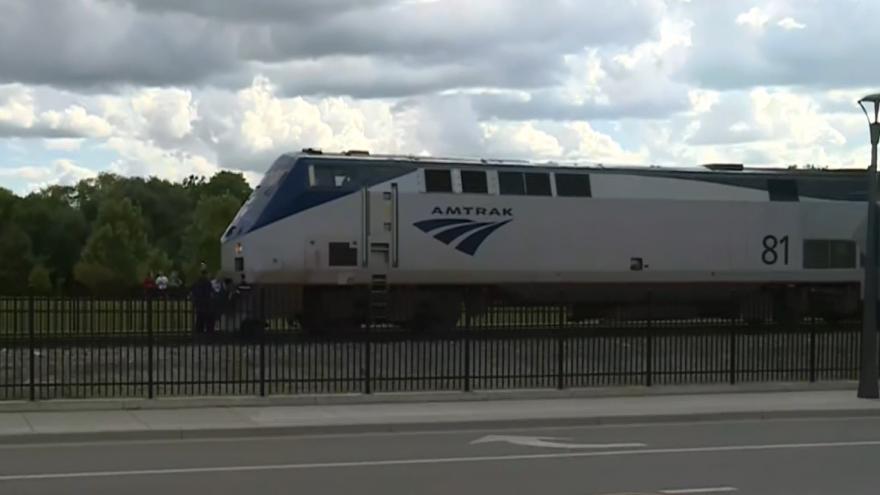 Wauwatosa police say a 13-year-old on a bicycle was hit by an Amtrak train along State Street near the park.

The student was hospitalized with injuries described as serious.

Police say two trains were passing in opposite directions just before the incident and it appears the 13-year-old did not see one of the two trains.

WAUWATOSA, Wis. (CBS 58) -- Authorities were called out to a train vs. pedestrian accident near 70th and State Street in Wauwatosa Wednesday, June 24.

Officials responded to the scene just after 4 p.m.

They say a juvenile was struck by a train and taken to the hospital with serious injuries.