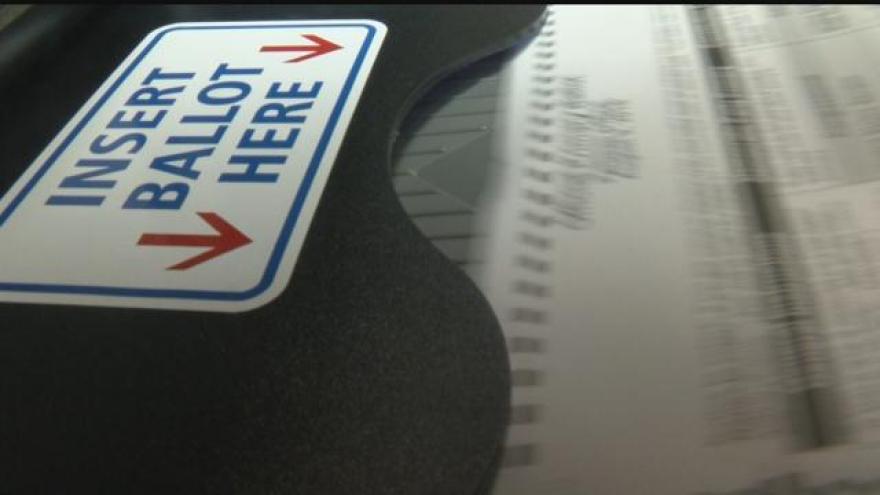 MADISON, Wis. (AP) — The head of Wisconsin's Elections Commission says a 28 percent reduction in staff weakens security of the state's voting systems at a time when concerns about Russian interference in elections is forcing officials to make additional safeguards.

The commission wants the Legislature to approve hiring three additional staff members, with two of them focusing on election security issues. A third position would focus on educating voters about such things as Wisconsin's voter identification law.

The commission plans to vote Monday on the recommendation to hire the staff. It comes after Gov. Scott Walker signed a state budget that cut six positions. Haas says current staffing "poses a significant obstacle to successfully administering elections."

The vote on requesting more staff comes at the same time the commission is implementing a new election security plan.

Trump says FDA will fast-track treatments for novel coronavirus, but there are still months of research ahead

Today 65° Times of sun and clouds