Hartland native, military commander explains how the US Army plays a role in space 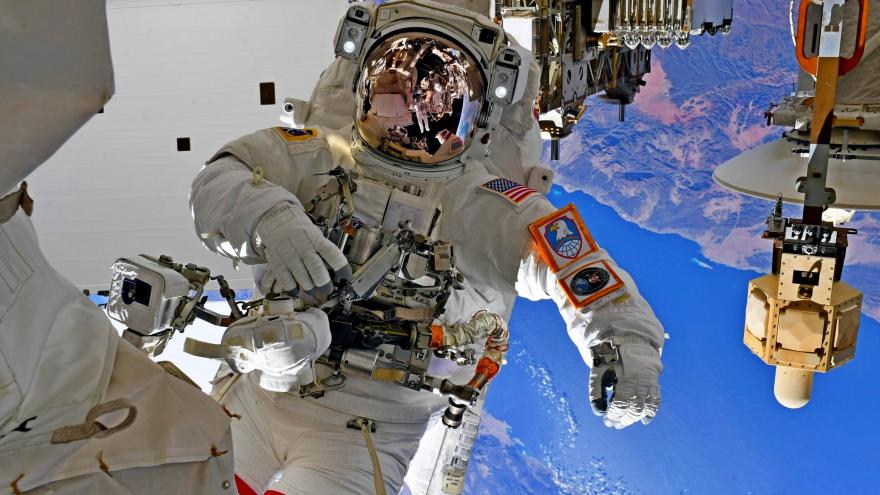 He says joining the Army wasn’t something he had considered when he was younger. Thirty years later, he wants people to know there are opportunities for everyone in many different roles. 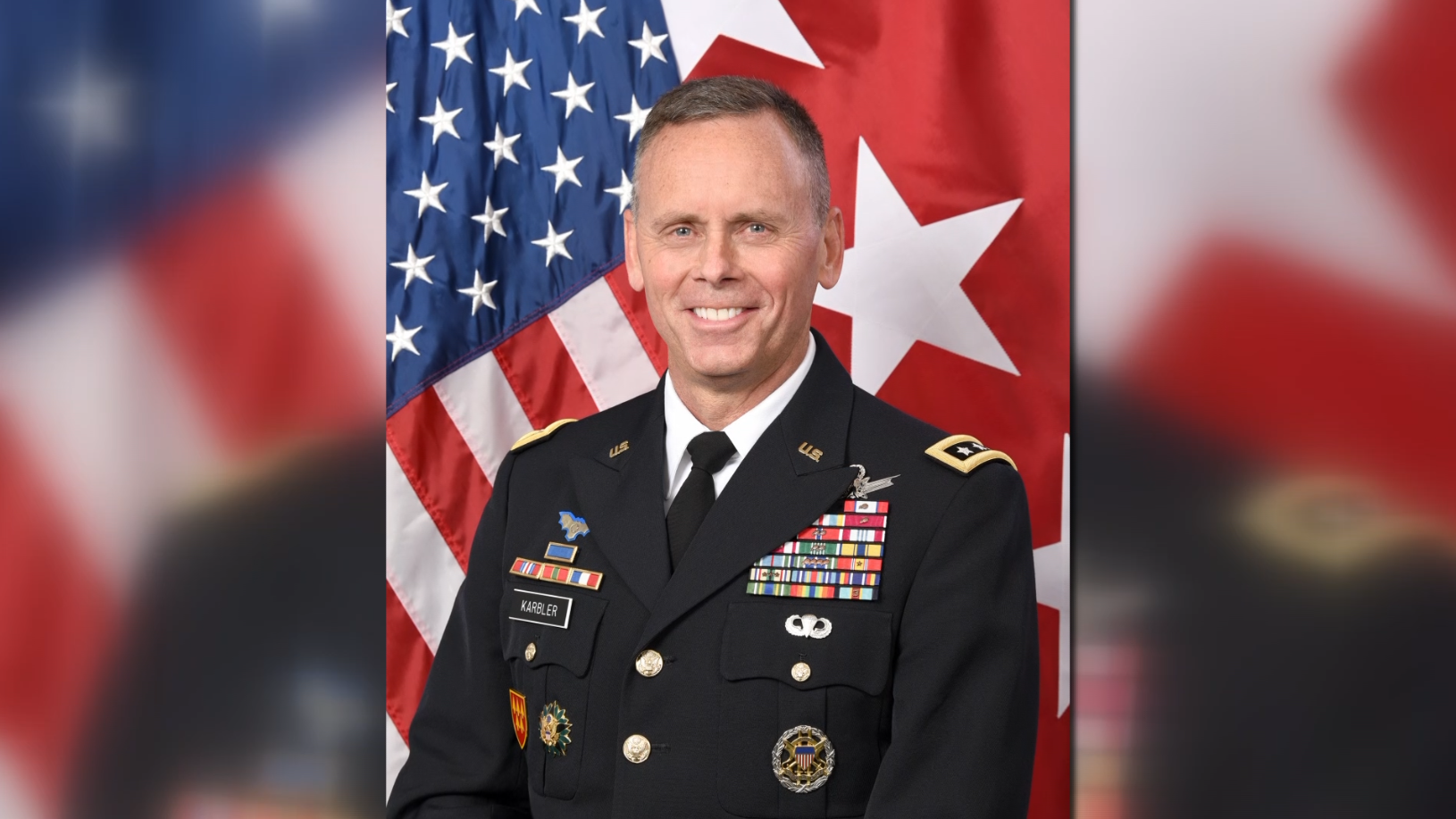 Karbler has worked his way up to be the Commander of the U.S. Army Space and Missile Defense Command. Many may not think of space when they think of the Army, but Karbler said they should.

"The Army has a huge role in space and we are the Department of Defense’s largest space user," he explained. "Within an army brigade, over 3,000 pieces of equipment are space enabled and that can be from weaponry to communications to navigation support."

He explained one way how USASMDC uses space. 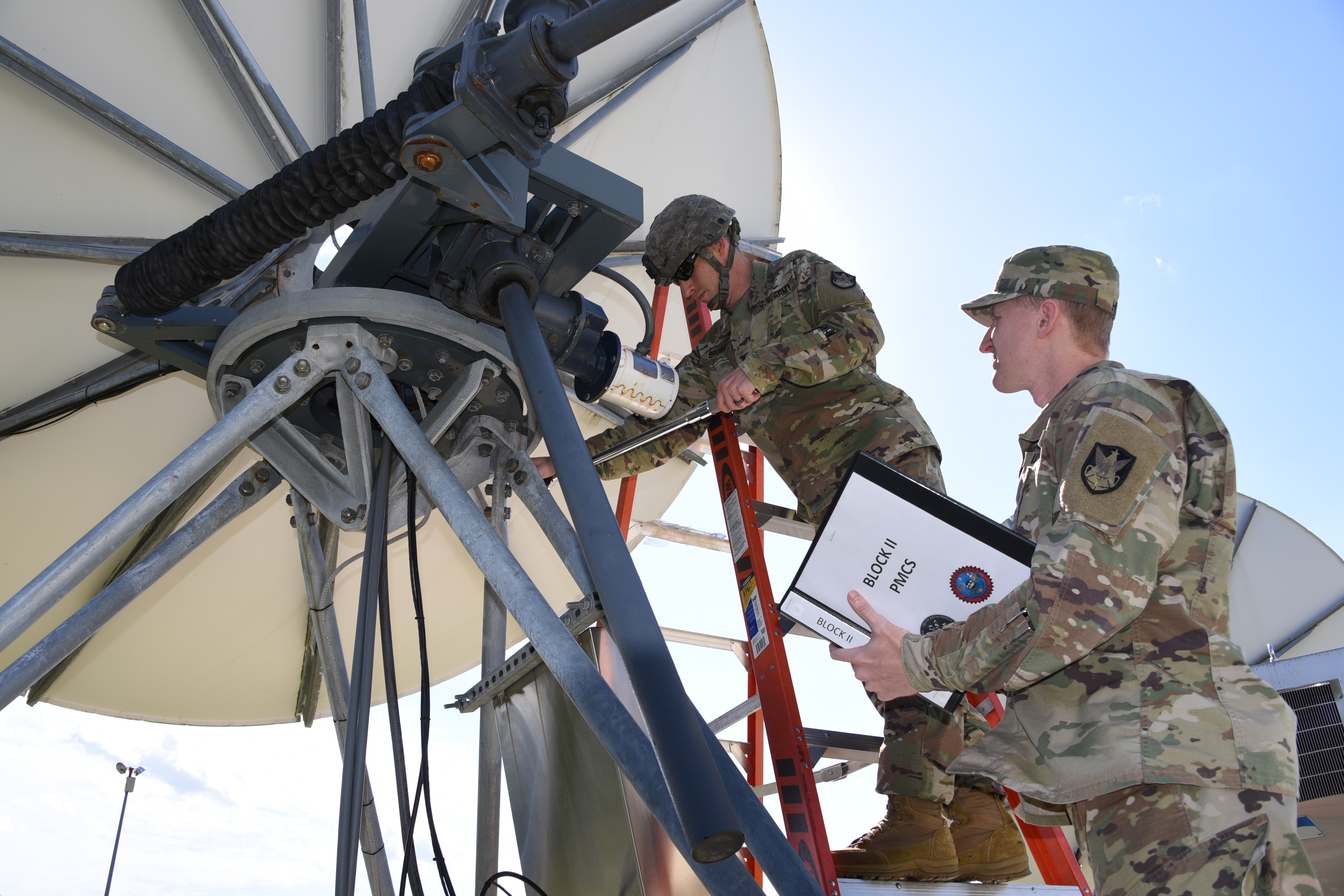 "One of my brigades is called the Satellite Operations Brigade and they provide global satellite communications support for the Department of Defense as well for the commercial sector," Karbler said.

Through satellites, the Army can help detect an enemy missile launch.

"They provide that early warning to the forces on the ground so those forces can take cover," he said.

USASMDC even has astronauts on staff who serve as part of the flight crew for NASA Space Programs. 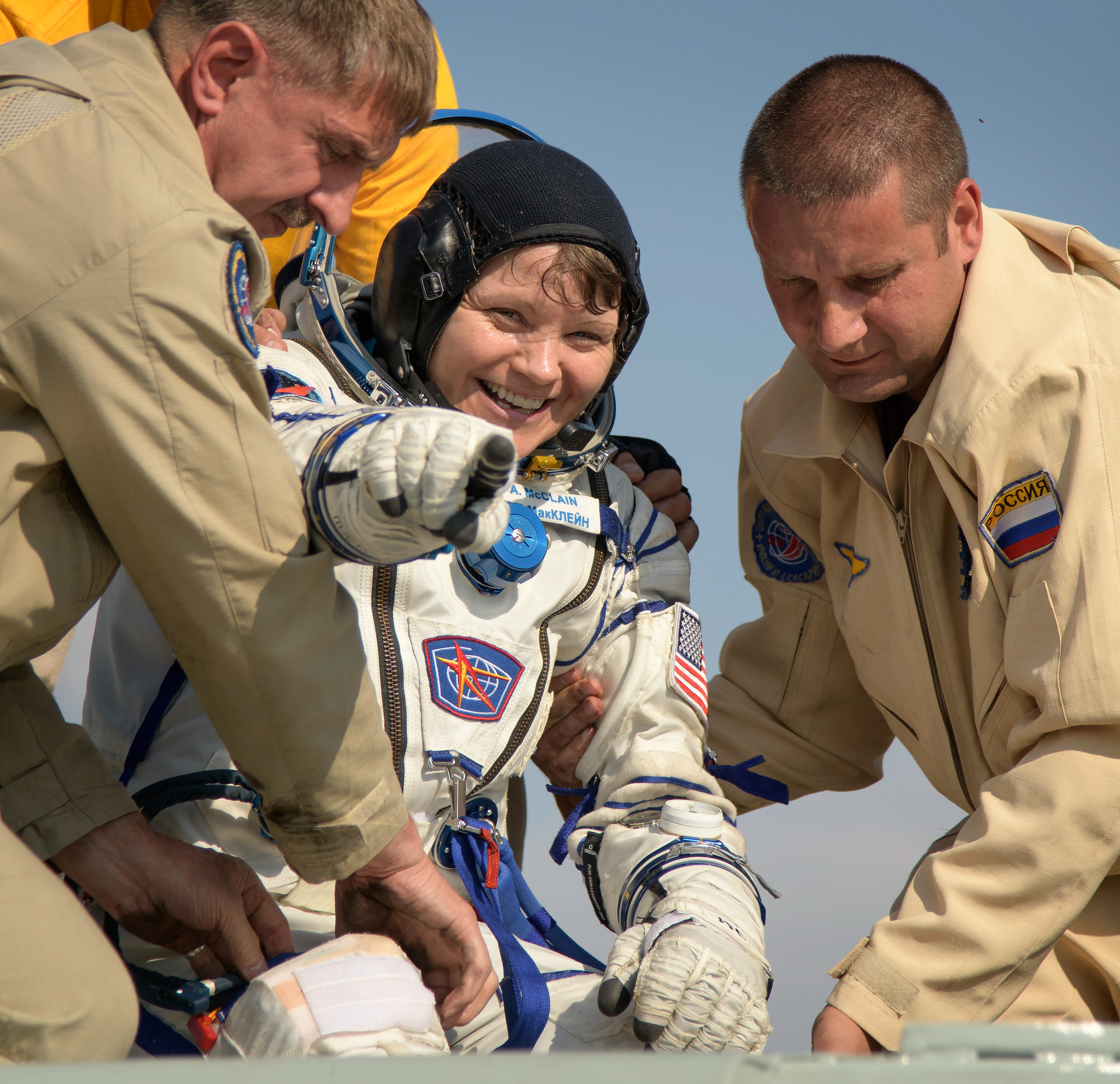 Karbler encourages anyone who is curious to give it a chance.

"If there’s something that you think that you’re interested in doing, I bet that the Army has got a niche for you," he said.

The Army wrapped up a recruiting campaign on July 2, but says they are always looking for people to join. More information on USASMDC can be found on its website.