Groups call for Wauwatosa to dismiss curfew citations given to protesters 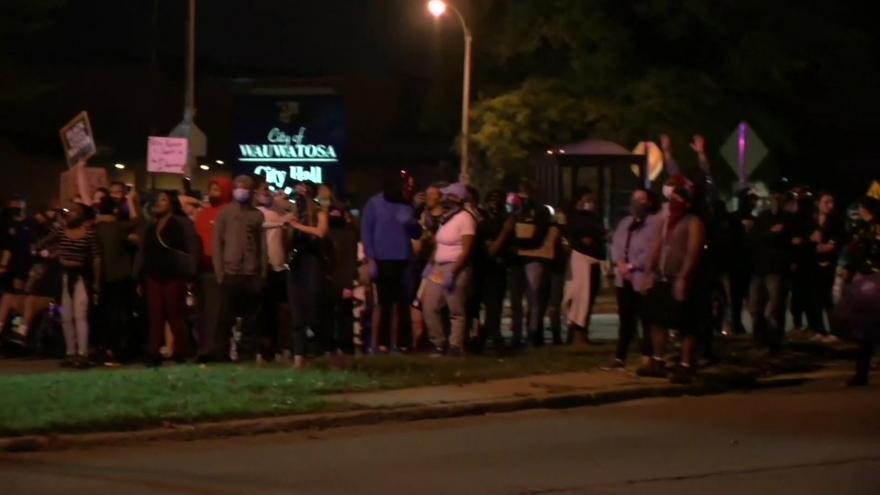 WAUWATOSA, Wis. (CBS 58) -- The Justness Project and the Rainbow Coalition want the city of Wauwatosa to dismiss all municipal tickets that were given to activists during the curfews in August and October.

The letter was sent to Mayor McBride and the Common Council.