'No acts of violence:' Protesters in Wauwatosa claim citations are illegal 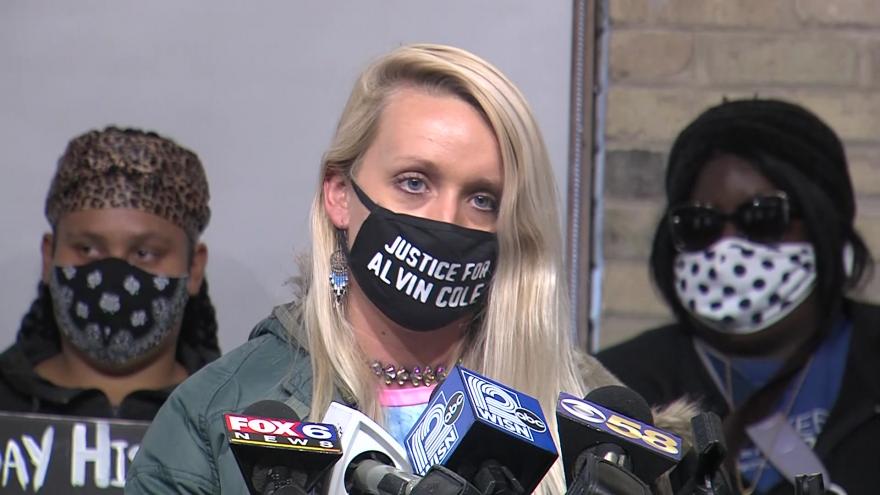 WAUWATOSA, Wis. (CBS 58) -- "Enough is enough." That's the message from those who were arrested during the recent protests in Wauwatosa. They're speaking out after they claim Wauwatosa police targeted them. 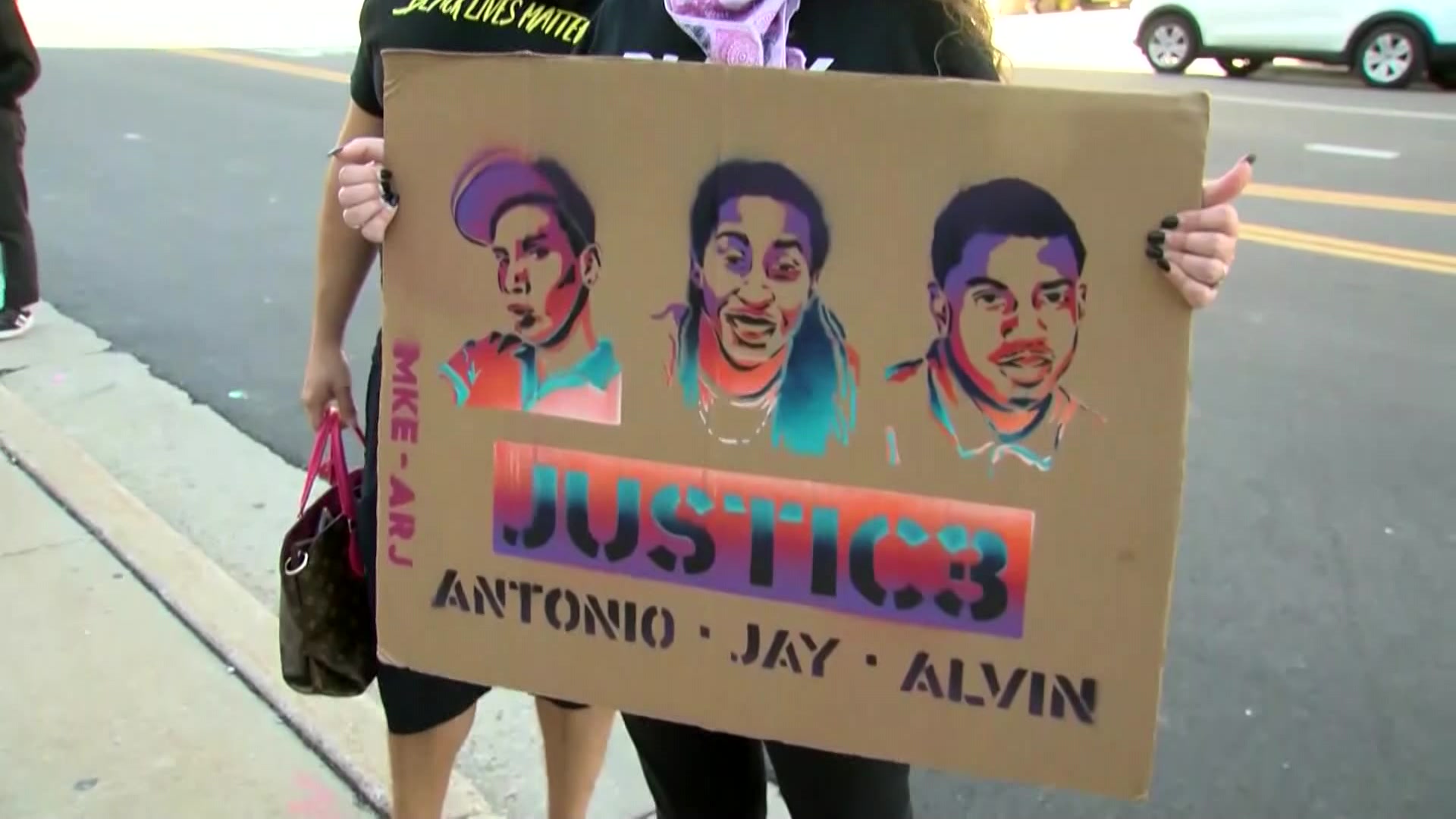 Many protesters claim they were attacked during recent protests.

“Nobody should be OK with how they're treating citizens. It just isn't morally just," said one of demonstrators that was arrested in Wauwatosa.

On Oct. 7, Wauwatosa Mayor Dennis McBride put a curfew in place. It came after the Milwaukee County District Attorney decided not to charge Wauwatosa Officer Joseph Mensah in the shooting death of Alvin Cole.

Demonstrators say they were peacefully protesting and didn't deserve to be targeted.

"There's no acts of violence. These have been peaceful protests in Wauwatosa continuously," said Sean Kafer, local professor.

Alvin Cole’s mother, Tracy Cole, talked about the night she was arrested. She says she can’t even grieve her son’s death in peace.

Protesters are expected to speak in just a few minutes. Many say they were attacked, ticketed and targeted by Wauwatosa Police during the curfew order.#Nostudios#Wauwatosa#alvincolepic.twitter.com/VqX0PF4MpT

Cole’s family attorney, Kimberley Motley, says the tickets protesters received were at least $1,300. She calls them unfair and unrealistic.

"If the city of Wauwatosa believes that people were committing crimes, why don't they refer to the Milwaukee County District Attorney's Office?" Motley said.

"On October 7, 2020, Wauwatosa Mayor Dennis McBride issued an Emergency Order for the City of Wauwatosa. As part of that Emergency Order, a curfew was put into effect from 7p-6a until October 12th. During that Emergency Order, individuals who were in violation of the curfew were arrested and cited by the Wauwatosa Police Department for violation of the emergency order. Those who were cited had been given lawful orders to disperse and given the opportunity to abide by the emergency order prior to their arrest. Those that were arrested were cited and released in accordance with departmental policy and procedure."