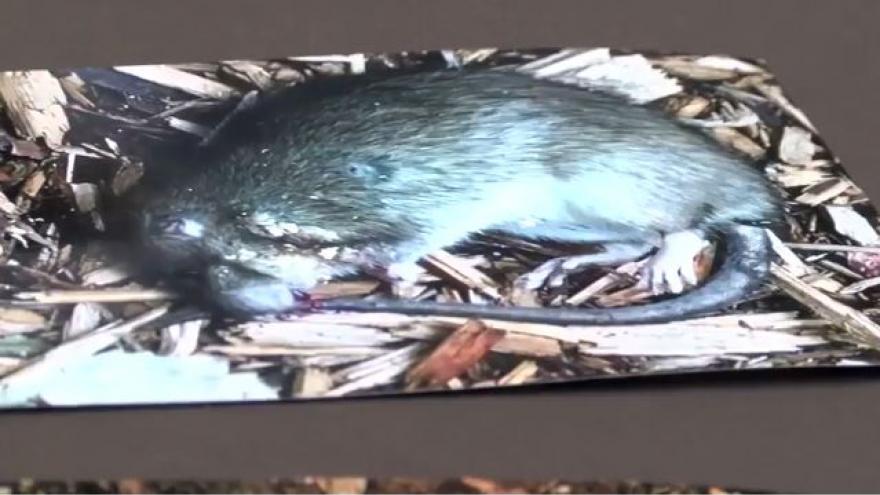 GREEN BAY, Wis. (AP) — Green Bay and Brown County governments are setting aside money to deal with a rat problem in the city.

Both are dedicating $5,000 in their 2018 budgets for the problem, which some describe as extreme.

Deena Heins lives near Lambeau Field. She said she looked out a window one recent night and thought there were rabbits hopping around in her yard, but it turned out to be rats.

The city has received about 150 complaints about rats from January through September, though officials say the number isn't unusually high.

Some county supervisors want to put more than 1,000 rat traps in the hands of residents in neighborhoods where there have been complaints. Supervisor Bernie Erickson said he hopes to distribute the traps to the Fort Howard, Fisk Park and Mather Heights neighborhoods.

County public health officer Anna Destree said the department is still considering how to spend the money. She said it's unknown if $10,000 will be enough to make an impact.

The county must also educate residents about how to make their homes rat-proof, Destree said. Residents should eliminate potential food sources, and seal cracks and small holes to reduce the chance of entry, she said.

"Cleaning the area properly — those steps are going to go a long way," Destree said. "Rats aren't going to stick around if they don't have sources of food and water."

Rodents can endanger pets and humans through biting and spreading disease.

The money will become available Jan. 2 when new city and county budgets go into effect.