MILWAUKEE (CBS 58) -- Officials have announced the suspect in the death of Judge John Roemer as 56-year-old Douglas Uhde.

CBS 58 learned Saturday that Roemer had sentenced Uhde to six years in prison for armed burglary back in 2005. 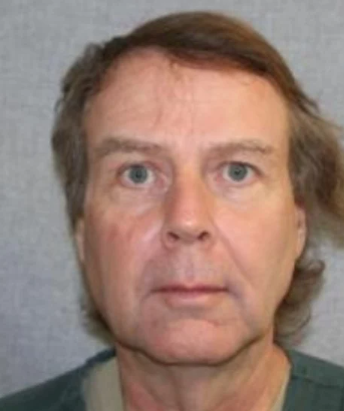 Numerous reports from a source close to the investigation into the death of former Judge Roemer revealed that the suspected shooter had a hit list.

When asked by reporters about Friday's incident, the governor didn't speak to his name being considered a target, saying that it's an active investigation.

"I'm not going to comment whether I was on that list or not on that list. Nothing is stopping me from doing this job," Evers said.

The governor did react to the death of Judge Roemer.

"It makes me feel ill that somebody who devoted his life, shared his life to being a jurist in rural Wisconsin, and that's hard work, to be targeted like that, it makes me, frankly, sick to my stomach," Evers said.

Governor Evers called the incident a "horrible situation," and said he was grieving for Roemer and his family.

"It's abhorrent to our judiciary, and to leadership in our state and our country," Evers said, "We can do better than this in Wisconsin."

Wisconsin's Attorney General addressed the hit-list Saturday at a campaign event in Green Bay, saying there's not an active threat to people's safety.

"We did notify the people who were identified as being potential targets, and if we get any further information that indicates that there's any danger to any specific individual, we will make sure to notify people of that," Kaul said.

The investigation remains in the hands of the Wisconsin Department of Justice.