A former judge was killed in his Wisconsin home in a targeted attack, officials say 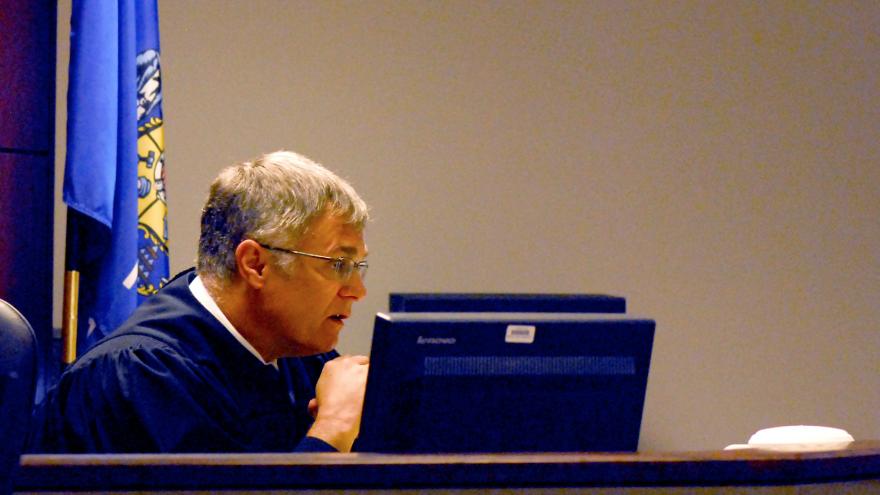 (CNN) -- A former Wisconsin judge was killed Friday in what authorities are calling a targeted attack by a suspect who also had other government officials as targets, a source familiar with the investigation told CNN.

The suspect, who has not been publicly identified, had other targets in mind -- including Wisconsin Gov. Tony Evers and Senate Minority Leader Mitch McConnell, the source told CNN. Another source corroborated the officials' names to CNN.

The Milwaukee Journal Sentinel first reported the judge was the victim and that the governor had also been a target.

"This as I mentioned before does appear to be a targeted act and the individual who is a suspect appears to have had other targets as well. It appears to be related to the judicial system," Wisconsin Attorney General Josh Kaul said Friday in a news conference, stopping short of naming the victim.

Kaul added that investigators are not aware of any evidence that points to danger for other people, noting the probe is ongoing.

"Those who may have been other targets have been notified of that, but we are not aware of any active threat to individuals," he said. "If we become aware of any specific ongoing threat, we will certainly notify people when we are aware of that."

CNN has reached out to the governor's office, McConnell's office, the US Capitol Police, the Juneau County Sheriff's Office and the Wisconsin Justice Department.

The attack appears to have begun Friday morning, when the Juneau County Special Tactics and Response Team entered a house and found a 68-year-old man dead in his home, the Wisconsin DOJ said in a statement.

There were attempts to negotiate with a person inside the home before the team entered. Authorities found a 56-year-old man in the basement with what seemed to be a self-inflicted gunshot wound, the state DOJ said.

"Law enforcement began life-saving measures, and the individual was transported to a medical facility. A firearm was recovered at the scene," the statement said.