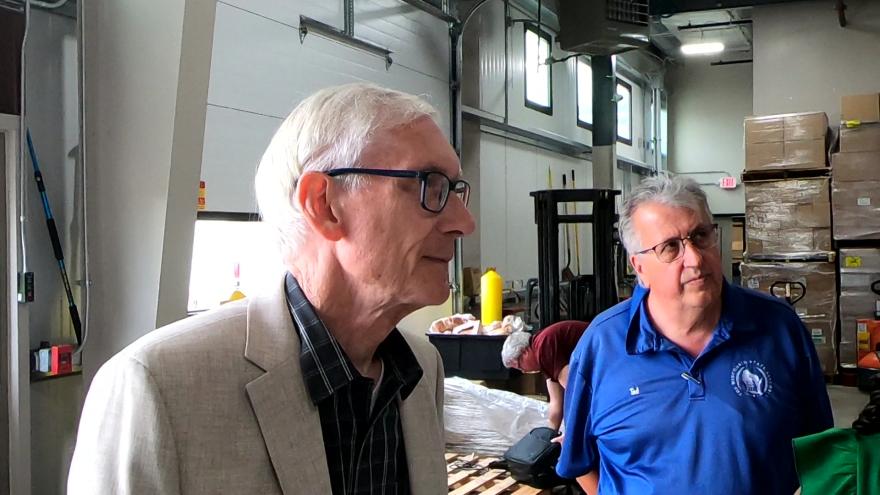 The $600 million tax relief proposal aims to address rising costs due to inflation. It includes insulin prices at $35 as well as getting rid of the minimum markup on gas prices.

"We're looking at this being a $600 million payback for the people of Wisconsin. That's a lot of money," said Gov. Evers.

Republicans have called the plan an, "election year gimmick."