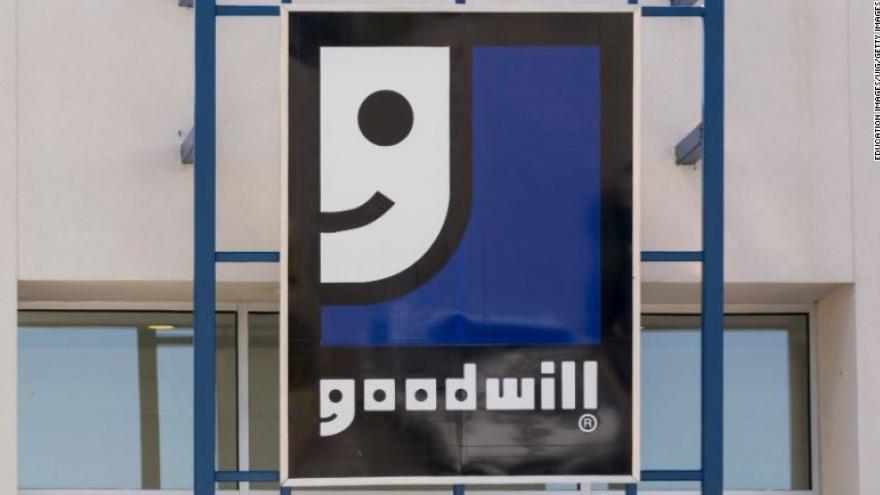 APPLETON, Wis. (AP) — An employee at a Goodwill outlet store in eastern Wisconsin retrieved a three-ring binder from the store's sorting area that was packed with historic documents.

Lataya Williams found the documents in the Appleton store in October. They were in the sorting area where items that don't get sold are placed, either to be recycled or sent to other markets. Williams gave the documents to supervisor Norm Parrotte, a Navy veteran.

"She was smart to hand it to somebody," Parrotte said. "Right away, I knew this guy was something."

The documents related to the life of Lt. Col. Eugene Tremblay. The Chippewa Falls native served in the U.S. Army Air Forces in World War II and received a Purple Heart. Documents included Tremblay's birth certificate and military records. They indicate that he served in the Air Force from 1943 to 1967. He then went to Harvard University's seminary school and spent most of his life dedicated to the church.

"Other than the discoloration, the documents were immaculate," Parrotte said. "They looked like it had been printed yesterday."

Parrotte said the documents were secured in plastic sleeves.

Dave Gordon, president of the Chippewa County Historical Society, said the finds are a treasure.

"It's a very fortunate find," Gordon said. "It gives us more insight into our history and the people who lived here. Any little information like this just uncovers more of the story."

The binder is now at the National Museum of the United States Air Force in Dayton, Ohio.

"It's just good to know his life and his legacy will live on," said Dennis Zemialkowski, Goodwill NCW leader of logistics and an Air Force veteran, who reached out to the museum about housing the documents.