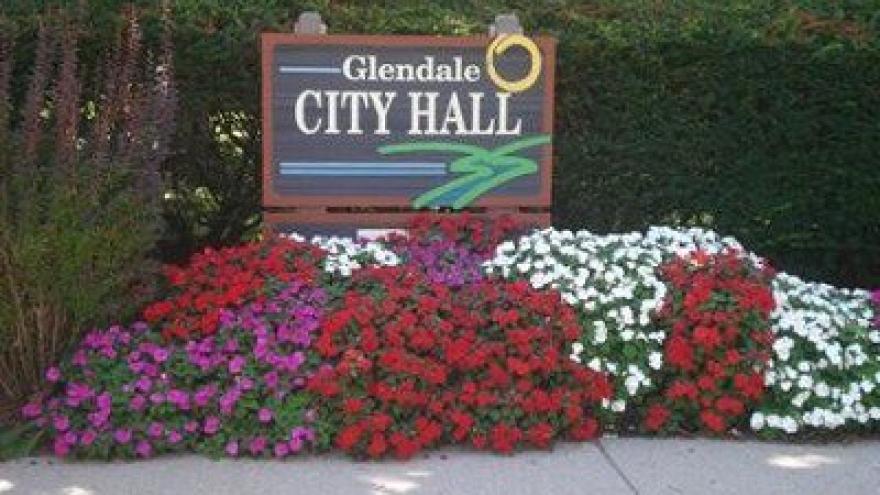 GLENDALE, Wis. (CBS 58) -- The Glendale City Hall is closing to prepare for demolition and rebuilding that will take place over the next few months.

Starting Monday, September 24 the City Hall will close. The Municipal Court and Police Department portions of the building will remain open. Most City Hall functions including payment of water and tax bills, early absentee voting will be housed at the Municipal Court entrance to the current building.

The Glendale City Hall was built in 1953 and has only had slight renovations. The cost for a full renovation was over $10 million dollars so the Common Council decided to demo and rebuild at a cost of around $6 million.

The historic Town of Milwaukee Town Hall will be relocated from behind City Hall to a prominent location on the Milwaukee River Parkway next to the North Shore Fire Department Glendale Station.

Many of the items currently at the City Hall are going up for auction. To view items and bid, click here.