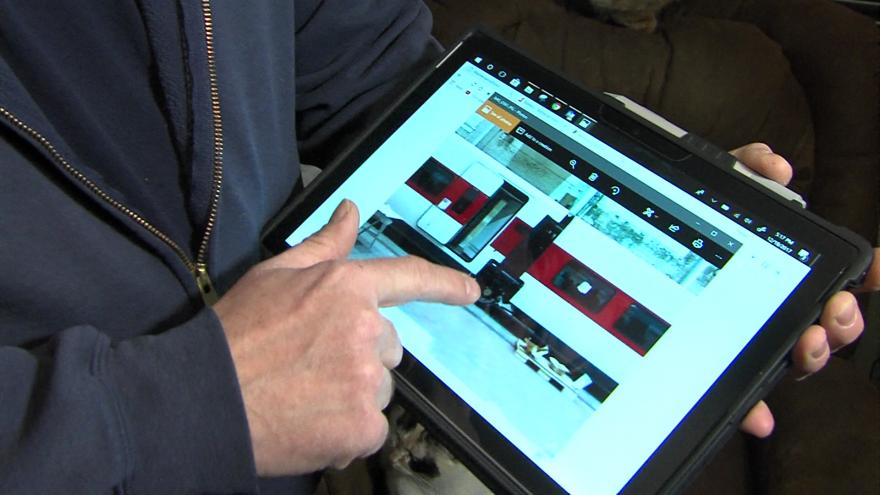 The manufacturer does have an operation in Milwaukee, but the train that crashed today as not manufactured here.

A Talgo representative said Monday’s derailment involved a Talgo Series VI trainset and the cars were built in Seattle.

A Kenosha man who used to work for Talgo on similar trains in Milwaukee says seeing the video of the crash hits too close to home.

Robert Curtiss was an electrical team leader at Talgo in 2011 and 2012.

“I was surprised to see the train had derailed, especially something you worked on and having a hand in it is surprising,” said Curtiss.

A Talgo representative says the trains involved in a new high-speed service were owned by the state of Washington, built in Seattle. Curtiss recognized the cars as soon as he saw them on TV. He says it should never have happened.

“I was stunned. They were designed to survive a collision like that.”

Curtiss explained one special safety precaution that may have prevented Monday’s accident from being even worse.

“They have crash bars built into the train car so when they get into a collision the bars are designed to prevent the car in front or behind it going into the other car.”

Talgo said in a statement, “We appreciate the media allowing Talgo, local stakeholders, and authorities time to do their best to address the accident and collect and analyze information so we may report accurately.”

Curtiss didn’t want to speculate what could’ve gone wrong to cause Monday’s derailment.

The NTSB is sending a team from Washington D.C. to investigate.