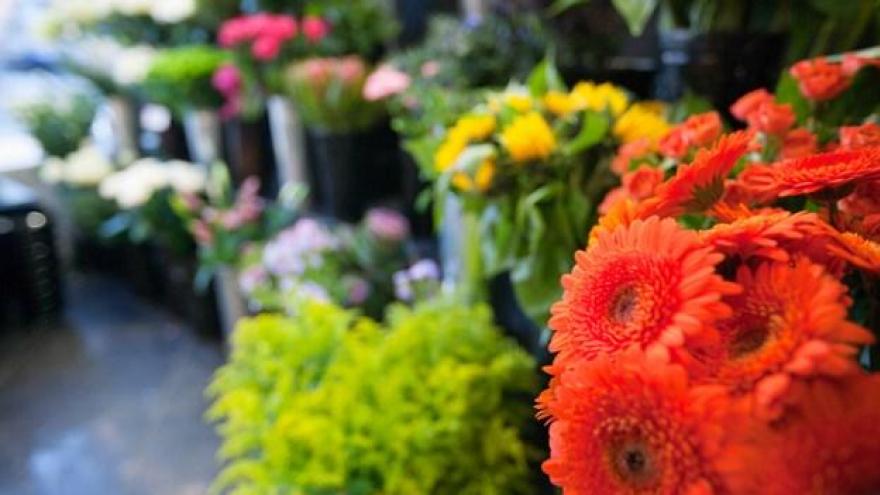 He says the cameras caught a woman in a minivan taking the plants and Riverdale officers recognized her as a former police dispatcher and current flower shop owner.

DePuyt says Wingate claimed she was cleaning up old flowers from graves of people she knew, but he says that isn’t the case.

A message seeking comment was left at her flower shop.

How smoking, vaping and drug use might increase risks from Covid-19