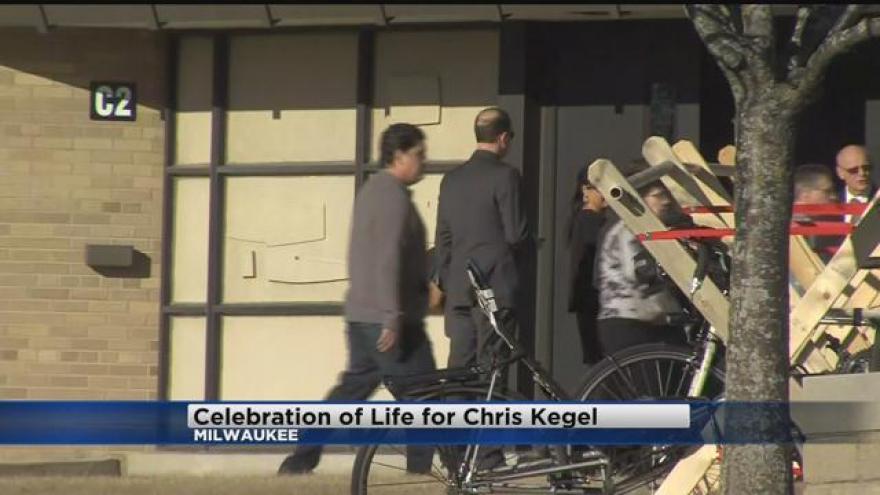 Family and friends honored on Friday the man behind Wheel and Sprocket.

Chris Kegel, owner of Wheel and Sprocket, lost his battle with cancer.

On Friday there was a celebration of his life.

Mourners can stop by until seven tonight to meet with Kegel's family many of whom have followed in his footsteps promoting bicycling and charity.

One of his long-time friends flew in from Colorado, saying this is a huge loss not only to his family but the community.

He didn't hide his battle with cancer which allowed many who admired him a chance to take part in a bike ride in his honor when he was still with us.

The funeral is tomorrow at St Matthias where Kegel was baptized.