The announcement was made on Wednesday, September 23.

Wisconsin will receive $31.8 million for an inter-city passenger rail service between the Twin Cities, Milwaukee and Chicago. 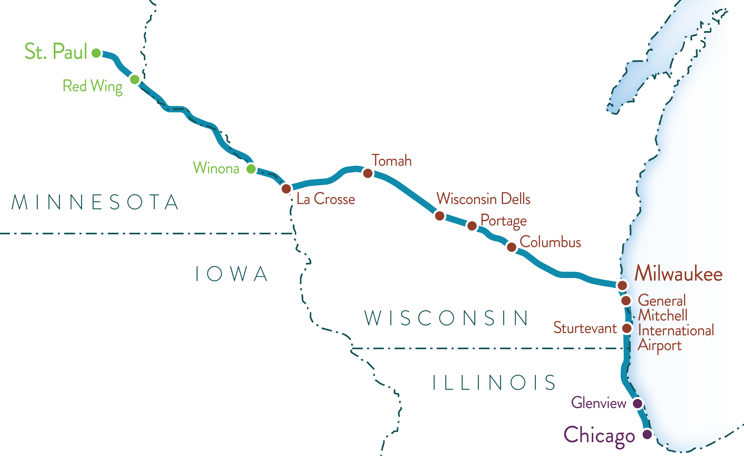 The money will help add a second daily passenger trip between Milwaukee and Minneapolis-St. Paul. It will follow Amtrak’s ‘Empire Builder’ route and be the first state-supported inter-city passenger rail line between the cities, according to Chao.

In an exclusive interview with CBS 58, Secretary Chao said the additional line will not only help travelers, but the economy as well.

"This is going to increase, tremendously, economic development, passenger experience and also efficiency of travel in this region, which will of course increase economic development," Chao said. "One of the things that employers and others who want to come into this area are going to at it, is the transportation infrastructure."

The money from the grant will also go toward adding an eighth round trip between Milwaukee and Chicago. In addition, Chao announced a nationwide $6.7 million public safety campaign to help reduce deaths at railroad crossings.